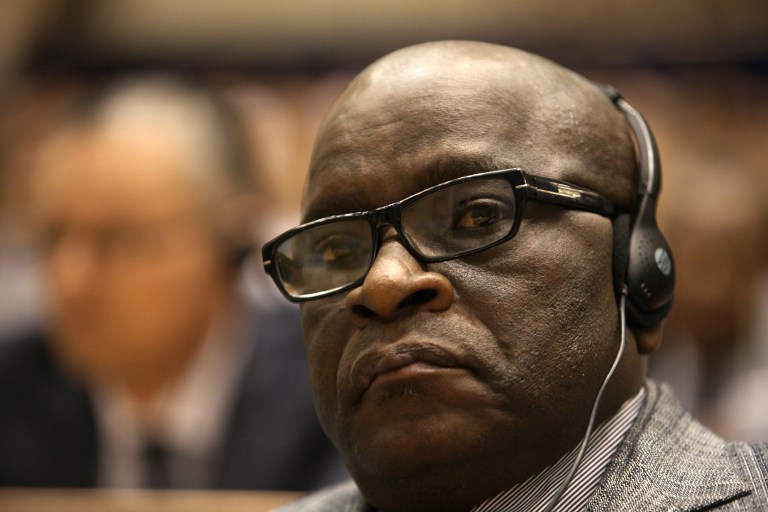 Mineral Resources Minister Ngoako Ramatlhodi signed the agreement with Canada's Minister of International Trade, Ed Fast. The MoU was concluded on the sidelines of the Prospectors and Developers Association of Canada conference.

JOHANNESBURG - The Mineral Resources Minister has conditionally lifted the suspension of Glencore’s Optimum Coal Mine.

Earlier this week, Minister Ngoako Ramatlhodi told Glencore on Tuesday to shut a coal mine because it failed to follow proper legal procedure during planned job cuts.

Last month, Glencore said it would cut 380 jobs and close some of its operations at Optimum.

The company says it’s been supplying Eskom with coal at prices lower than the production cost.