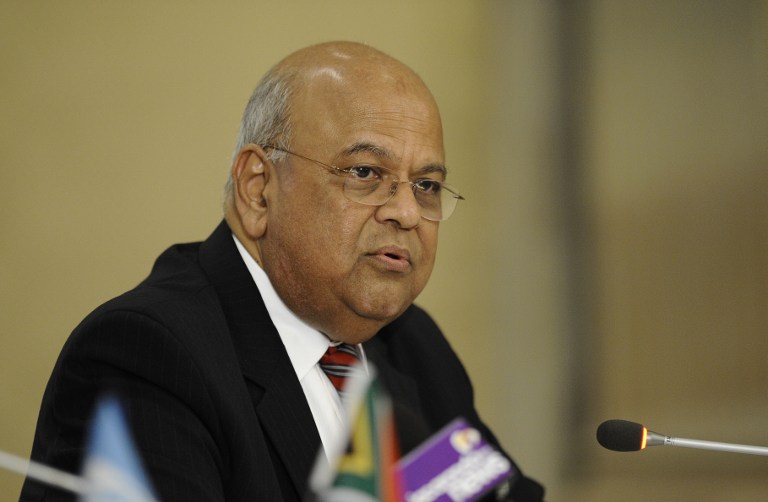 JOHANNESBURG - Finance Minister Pravin Gordhan has been named the Finance Minister of the Year for 2013 in Sub-Saharan Africa by the Emerging Markets website, the finance ministry said on Sunday.

The website&39;s citation stated that Gordhan, appointed in 2009 at the height of the economic crisis, had been praised by analysts, the ministry said in a statement.

This was because South Africa especially was more exposed than other emerging markets to dangers stemming from the eventual pullback of quantitative easing by the United States of America&39;s Federal Reserve.

In his acceptance speech in Washington DC, where he has been attending the annual meetings of the World Bank and the International Monetary Fund (IMF), Gordhan thanked Emerging Markets for its recognition of South Africa and its economic team.

"Minister Gordhan was critical of the sudden change in the narrative about emerging markets, which up until the second quarter of this year were praised for managing their economies very well," the ministry said.

"[Emerging markets contributed] more than 50 percent to global economic growth and for lifting large numbers of people above the poverty line."

Gordhan said: "Three months later, we are apparently fragile and we are terrible managers of our economies. We the emerging markets are here to stay.