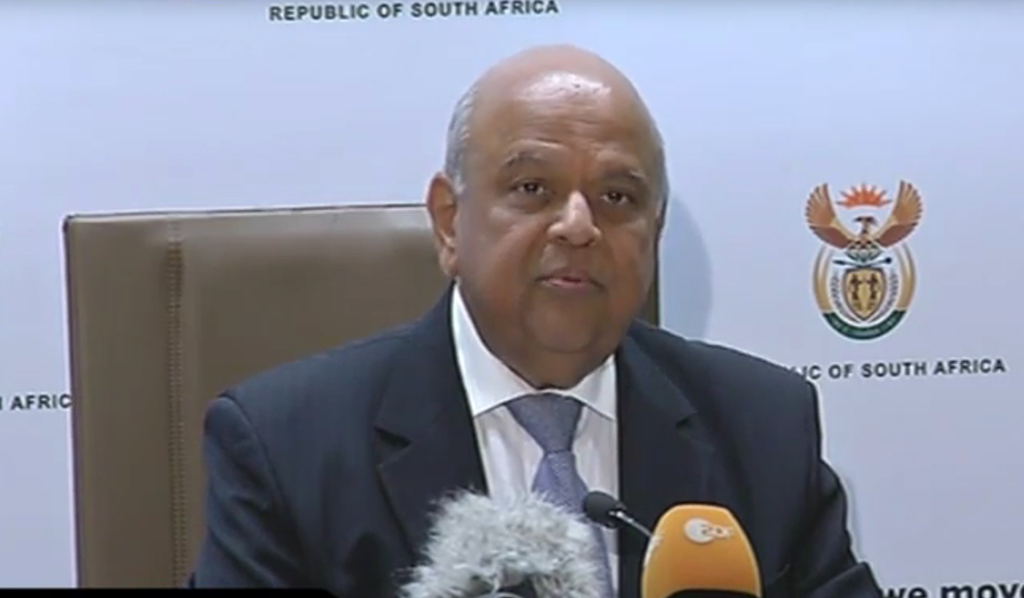 JOHANNESBURG – Finance Minister Pravin Gordhan has pledged to defend South Africa&39;s credit rating and avoid it being downgraded to junk status, he told the Financial Times.

Standard & Poor’s changed its South Africa outlook from stable to negative in December on its rating which is one grade above junk status, making the threat of a credit rating downgrade to subinvestment likely.

“The consequences of (any) downgrade are well known, both within the Treasury and now within government … we make no secret of it,” Gordhan said in an interview with the FT. “We are very committed to restoring credibility in our fiscal path.”

If South Africa was downgraded, the government and its associated organisations would pay more to borrow, making this considerably harder. The rand would further weaken and funds would flow out of the country’s bond markets.

Gordhan was reappointed finance minister in December after President Jacob Zuma sent shockwaves through financial markets by appointing an unknown backbencher to the post until he reversed his decision four days later. The mishandling of the events running up to Gordhan’s appointment have threatened the hard-won credibility of the Treasury and is deemed by many observers to have heightened the risk of a downgrade.

Gordhan, who was respected during a first period as finance minister from 2009-14, said the government and the ANC had “a very profound and practical commitment to further fiscal consolidation”, as well as creating a “more dynamic growth path”.

“Finance ministers, in particular, are very good at not wasting crises, and in a sense, focusing the mind, both within government and outside, on the necessity to do the fiscally correct things,” Gordhan told the FT.

The chaos surrounding Gordhan’s appointment means he is under pressure to deliver an austere budget later this month.

He is expected to outline measures to raise additional revenue and cut government spending under the watchful eye of wary rating agencies and investors.