IMF to launch new form of aid, with no money 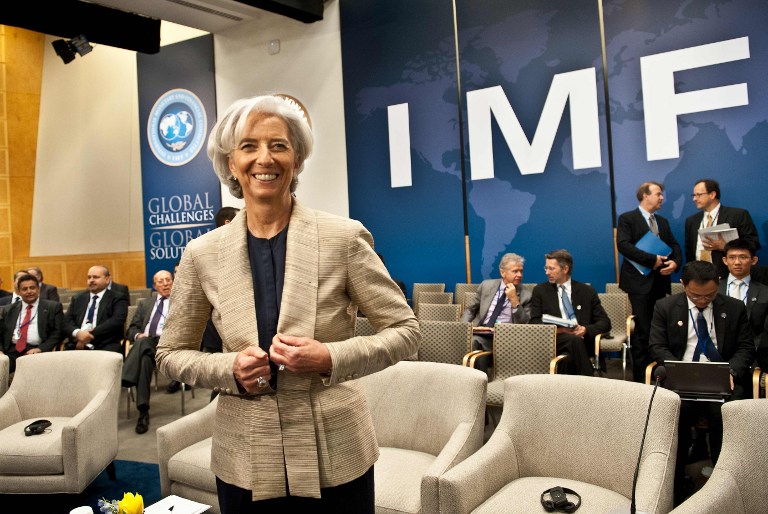 WASHINGTON - The International Monetary Fund announced on Wednesday it will launch a new tool to support governments in financial trouble: one that involves no money.

Instead of providing cheap loans to countries, the new IMF tool will serve as a good housekeeping seal of approval for a government's reform program.

With that approval in hand, governments would be more likely to be able to access other forms of financing from banks and bond markets, the IMF said in a statement.

"The new instrument is designed to help countries unlock financing from official and private donors and creditors," the IMF said.

"It enables them to signal a commitment to reforms and catalyse financing from other sources."

The IMF board this month approved the new non-financing Policy Coordination Instrument (PCI), which unlike traditional fund programmes will not have any eligibility criteria, as long as the country is not delinquent in payments to the IMF.

Rather than providing loans in exchange for strict adherence to an agreed program of economic and financial reforms -- with performance targets reviewed quarterly -- the IMF will focus only on the government's policy package.

But the IMF stressed that "policies supported under the instrument would be required to meet the same standard as those required under a standard IMF loan."

Fund staff would provide periodic reviews, every six months or so, but the schedule would be flexible as would the duration of the program.

The IMF last week revived a rarely-used mechanism under which it approved a one-year loan to Greece but withheld the disbursement of funds until the country receives significant debt relief from its euro zone partners.

Although that was not the same as the new PCI, it had a similar effect: allowing Greece to return to markets this week to issue three billion euros ($3.5-billion) worth of five-year bonds and removing a major roadblock in the negotiations with the euro area.