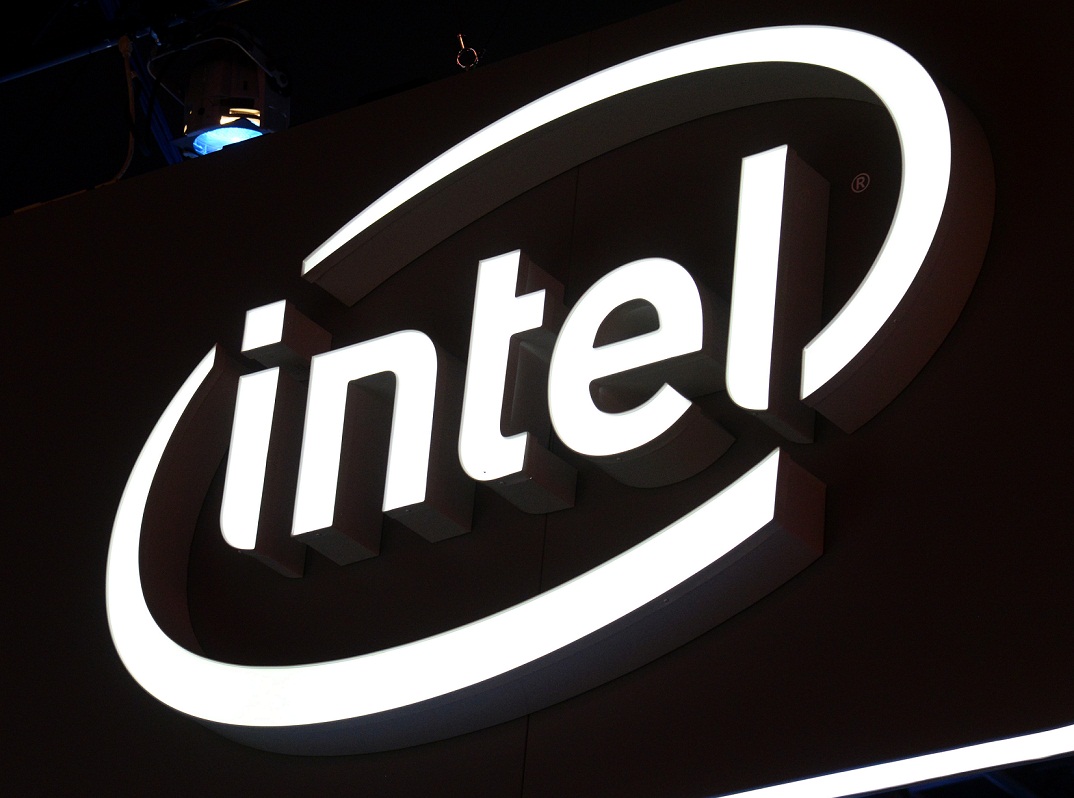 The Intel logo is displayed at their booth at the 2015 International Consumer Electronics Show (CES) in Las Vegas, Nevada, USA, 06 January 2015.

SAN FRANCISCO - US-based Intel announced a deal to buy an artificial intelligence startup as the computer chip colossus looks to broaden its role in data centres and the expanding internet of things.

Intel did not disclose how much it is paying for Nervana Systems, but US media reports put the price at more than $350-million.

"With this acquisition, Intel is formally committing to pushing the forefront of AI (artificial intelligence) technologies," Nervana co-founder and chief executive Naveen Rao said in a blog post.

"We can now shatter the old paradigm and move into a new regime of computing."

Founded two years ago in Southern California, Nervana has specialised in combining hardware and software to help machines think in ways similar to human brains, according to the companies.

"While artificial intelligence is often equated with great science fiction, it isn&39;t relegated to novels and movies," Bryant said.