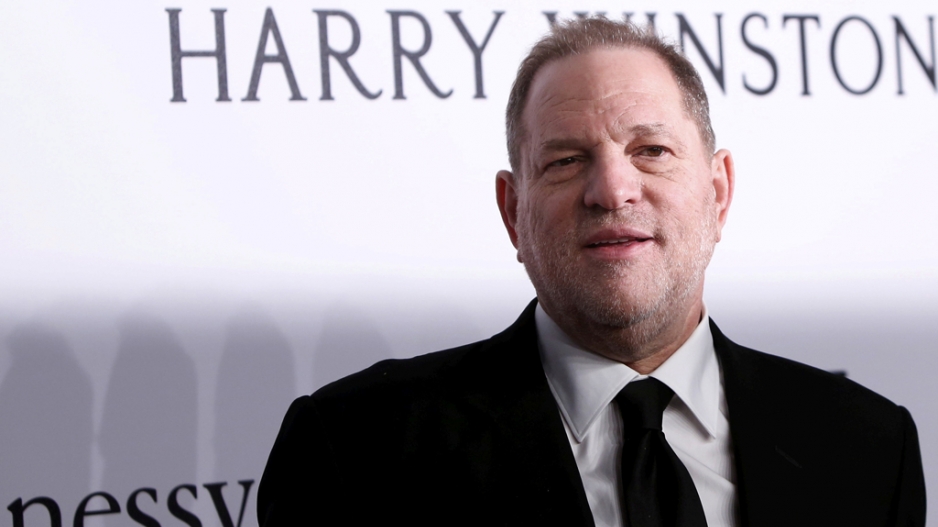 NEW YORK - A group of investors led by a former Obama administration official is in advanced talks to buy The Weinstein Company, on the verge of bankruptcy following sexual misconduct allegations against co-founder Harvey Weinstein, a source said Tuesday.

The group, led by Maria Contreras-Sweet, a Mexican immigrant who led the Small Business Administration for three years under President Barack Obama, has submitted a second offer to buy the movie studio after a first proposal in late 2017, the source close to the operation said.

"They made a pre-emptive proposal to acquire all assets," the source told AFP on condition of anonymity. "It takes care of the victims," the source added.

More than 100 women have now come forward to accuse Weinstein of sexual harassment or assault over the past 40 years.

Contreras-Sweet has bid around $500 million, including a purchase of $275 million, an infusion of fresh capital, plus the assumption of liabilities and operating costs that include keeping on most of the staff, Deadline reported.

Deadline said the deal is expected to close within seven to 10 days, and that the new company, under a new banner and with a board led by women, will purchase the assets of the old Weinstein Company. It also includes a fund to compensate victims.

If the deal goes through, it will beat out nearly a dozen other bids, including one from Qatari group beIN, Hollywood studio Lionsgate, and another female-led investor group lined up behind audiovisual production company Killer Content.

Since the avalanche of accusations began in October, Weinstein Company projects have ground to a halt.

In a letter to the company&39;s board in late November, Contreras-Sweet said she had assembled "a first-class team of financial partners, advisors and consultants." It was essential that a board led by women take over the company, she said.