Is Steinhoff betting on a lame horse? 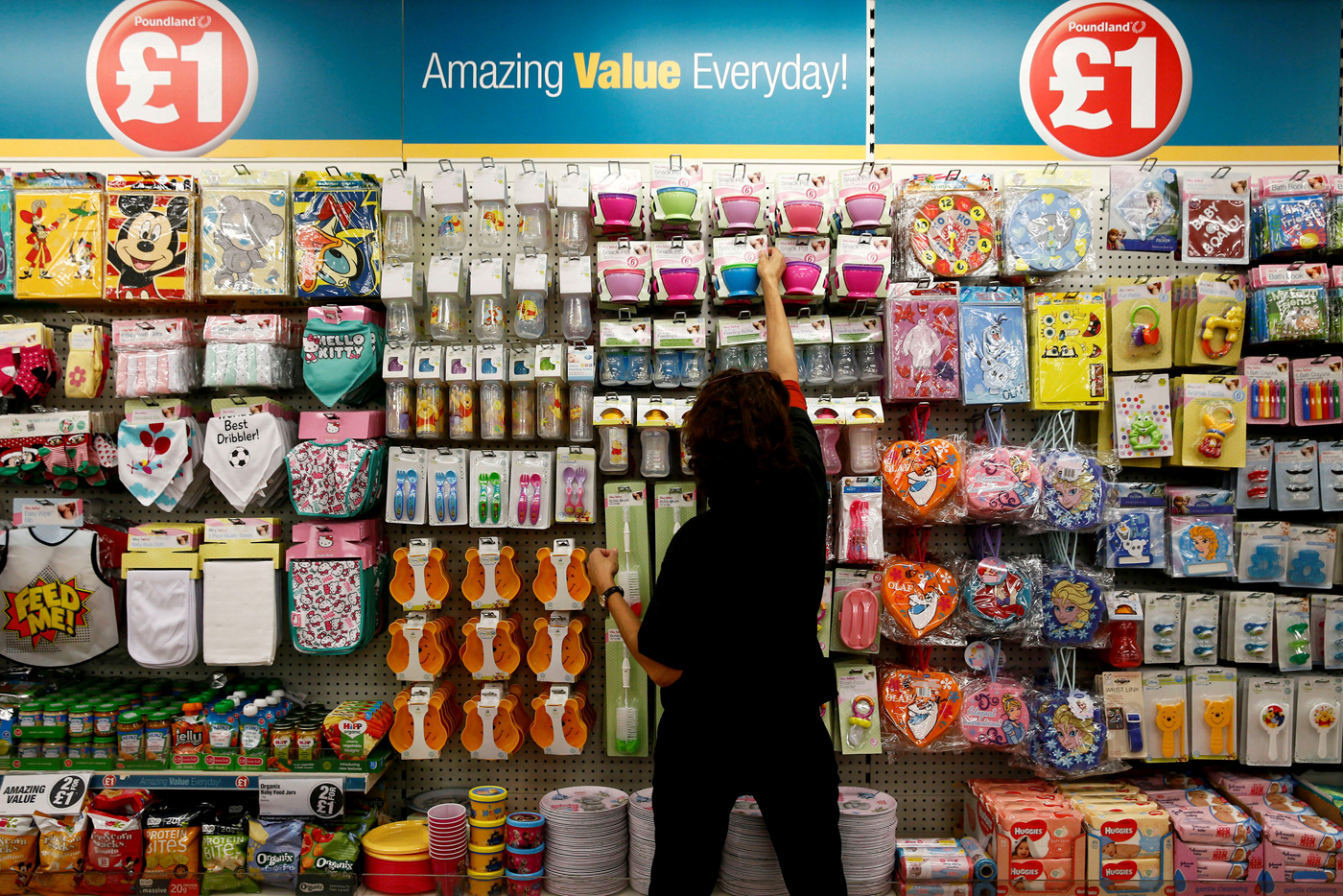 A Poundland employee checks products in a store in London, Britain. Steinhoff, the holding company, is expanding across the Atlantic but there are concerns.

JOHANNESBURG – As the winner of several big horse races in South Africa, Variety Club&39;s local dominance was never in doubt. But when its owner Markus Jooste, chief executive of furniture giant Steinhoff, wanted the colt to go further, he gambled by sending it to Dubai.

It paid off: in 2014, Variety Club was named one of the world&39;s top racehorses. Now, aiming to replace Ikea as the world&39;s biggest furniture retailer, Jooste is venturing into the US with the $3,8-billion (R53,4bn) acquisition last month of Houston-based Mattress Firm, to create a global bedding company.

Some investors have told Reuters that crossing the Atlantic may be a step too far for Jooste, while others wonder whether Steinhoff simply wants to get its money out of South Africa.

But the fact that Steinhoff managers are involved has offered some reassurance.

Jooste, poised to clinch an $800-million takeover of British discount retailer Poundland after he walked away from buying Britain&39;s Home Retail and was outbid for French electronics retailer Darty Plc, declined to be interviewed for this article.

"There&39;s a bit of execution risk here because it is in the United States which is an entirely new territory for them," said Adrian Zetler, a portfolio manager at Coronation Fund Managers, Steinhoff&39;s third largest shareholder.

"This will be the big thing we will need to try and get comfortable with as investors: do they have the depth in their management team to look after a business in an entirely new geography?" Steinhoff intends to retain Mattress Firm&39;s management team led by chairman Steve Stagner and president Ken Murphy, both of whom have presided over a company whose profit has not grown as fast as its acquisition-fuelled debt pile.

Mattress Firm&39;s net debt has ballooned around seven-fold to around $1,3bn in the past four years while growth in earnings per share has averaged 12 percent over the same period as weak economic growth and the improving quality of mattresses encourage consumers to keep them longer.

The biggest bedding firm in the US has purchased 18 mattress retailers since 2007 including privately held Sleep Train in 2014 and Sleepy&39;s, its biggest acquisition, last year.

Steinhoff has said little about how it will save costs with the takeover of Mattress Firm, whose operating margin has slipped to 5,6 percent from 8 percent in 2014, and benefits from the takeover may take a while to emerge.

"There aren&39;t very evident synergies up front but synergies is not a key determinant of this acquisition," said Rob Forsyth, a fund manager at Investec Asset Management, Steinhoff&39;s fifth largest shareholder with a 3,6 percent holding.

"The primary rationale for this transaction is to gain substantial foothold in a new geography and expand store network."

Buying Mattress Firm, whose biggest shareholder JW Childs is backing the deal, will give Steinhoff a company with more than 3,500 company-operated and franchised stores in 48 states and a 25 percent market share.

But Deutsche added: "Mattress Firm is in the midst of integrating Sleepy&39;s and rebranding Sleep Train as well as stabilising its operating performance.

"As such we would not expect operating synergies to be pursued aggressively in the near term."

Jooste should not be underestimated. Along with Steinhoff&39;s biggest shareholder, board member Christo Wiese, he has a record of acquiring underperforming companies that can benefit from Steinhoff&39;s strategy of controlling materials, manufacturing and distribution.

When Steinhoff acquired Conforama in 2011, the French furniture retailer had been losing market share to IKEA for a decade while its profit margin hovered around 4 percent. That margin has risen to around 7 percent, according the company&39;s latest earnings report.

Another of source of comfort for shareholders may be Steinhoff&39;s senior managers, who own about 20 percent of the company.

"These guys are billionaires and their biggest holding is Steinhoff. They wouldn&39;t be gambling with their wealth by taking a risky move like this if they didn&39;t think they had a good chance of success," said Michael Treherne, a fund manager at Vestact, which holds a less than 1 percent stake in the company.

Household goods from Africa, including JD Group, contributing 10% to this division of Steinhoff. pic.twitter.com/YyXXLKKBU7

Since moving its primary listing to the Frankfurt Stock Exchange in December last year, Steinhoff has been expanding in Europe. This has led to talk that Steinhoff&39;s strategy has more to do with getting capital out of South Africa, where its JD Group is grappling with weak sales as poor economic growth and job losses in the mining industry weigh on consumer spending.

The Mattress Firm transaction will reduce Steinhoff&39;s exposure to South Africa, whose investment grade credit rating is at risk, to about 26 percent from about a third.

"From an M&A point of view, Steinhoff&39;s strategy is simple: They are opportunistic hunters," said one banker who has pitched deals to Jooste. "Take Mattress Firm for example, it looks like a hugely generous premium but go back a few years and see where Mattress Firm was trading at."

Steinhoff has agreed to pay $64 a share, a 115 percent premium to the Mattress Firm price the day before the offer became public, but about 10 percent below where the stock was trading just over a year ago.

However, the deal, alongside the Poundland acquisition, would cost the company about $5,5bn and Moody&39;s said both deals might put a temporary strain on its capital structure.

Steinhoff, which has $3bn in debt, has already lined $1,8bn in bridge loans, which Moody&39;s assumes would eventually be funded by the issue of new shares to relieve strain on its capital structure.

"Are they too aggressive? There&39;s a strong case for that but then again it makes all the commercial sense to move quickly and lock in financing deals at low interest rates," said one top-10 investor in Steinhoff.