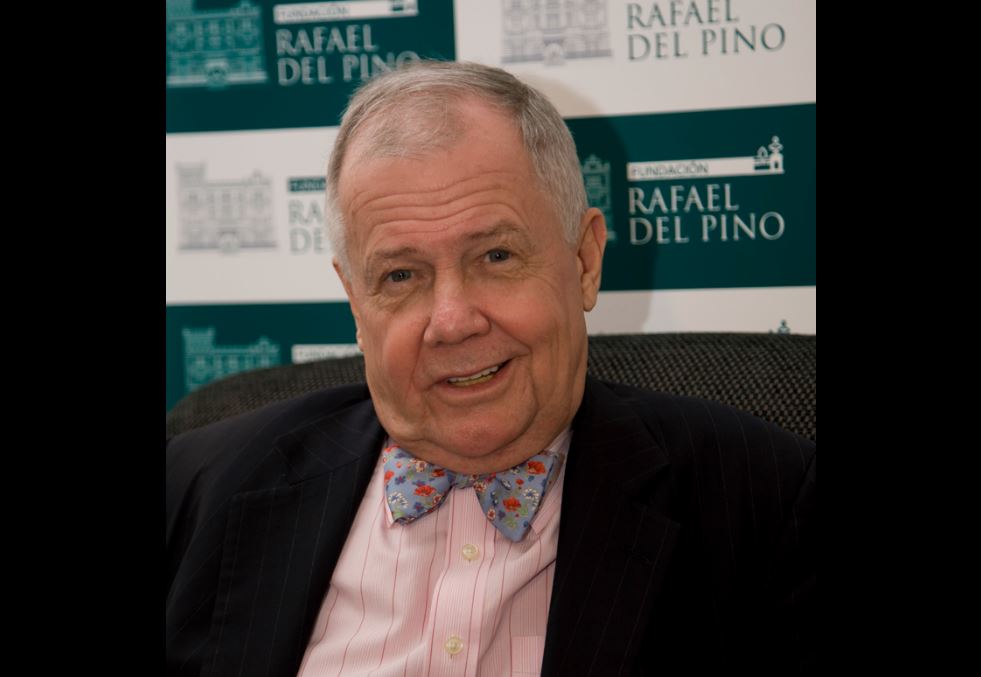 Sagarmatha Technologies, an integrated multi-sided platform tech group in which Quantum Fund co-founder Jim Rogers is a shareholder, will list on the main board of the JSE Friday.

JOHANNESBURG - Singapore-based veteran investor, Jim Rogers, said on Tuesday that South Africa was highly bankable investment destination for Africans and for international investors alike, adding that the country&39;s recent ascendancy to the chairmanship of Brics also puts it in the highly enviable position as a leader of the developing world.

Sagarmatha Technologies, an integrated multi-sided platform technology group in which Quantum Fund co-founder Rogers is a shareholder, will list on the main board of the Johannesburg Stock Exchange (JSE) on Friday.

The listing is contingent on raising a minimum amount of R3-billion, in conjunction with a private placement of 189,298,334 ordinary no par value shares at R39.62 per share in a bid to raise R7.5-billion.

The company has identified key strategic points for citizen growth and knowledge empowerment within the context of the Fourth Industrial Revolution as it rolls out across Africa.

EXPLAINER: How the VAT hike will hit your pocket

“I’m not an expert at actually creating technology, but I know it has the power to re-shape Africa, providing countless opportunities for new businesses and profits. Through what Amazon and Google have done in other countries around the world, they have pretty much laid the blueprint for Africa," Rodgers said.

"Companies with a footprint like Sagarmatha Technologies, with their expertise and leadership, are now perfectly positioned to apply these learnings to what is essentially virgin territory. There’s a market of at least one billion people across the continent, all hungry for information, the ability to transact and they are primed to be unlocked.”

Far from detracting from the potential for Africans to be doing it for Africans, Rogers said he believes that the rapid spread of technology will enhance this burgeoning promise.

“Africa as a continent is under-developed, but it has a gigantic, innovative and extremely hardworking population who are hungry for advancement and who are prepared to grab it with both hands," Rodgers said.

"They are primed and ready to push the right buttons. If you can find competent management in African-based companies, jump in with both feet. The sky will be the limit."