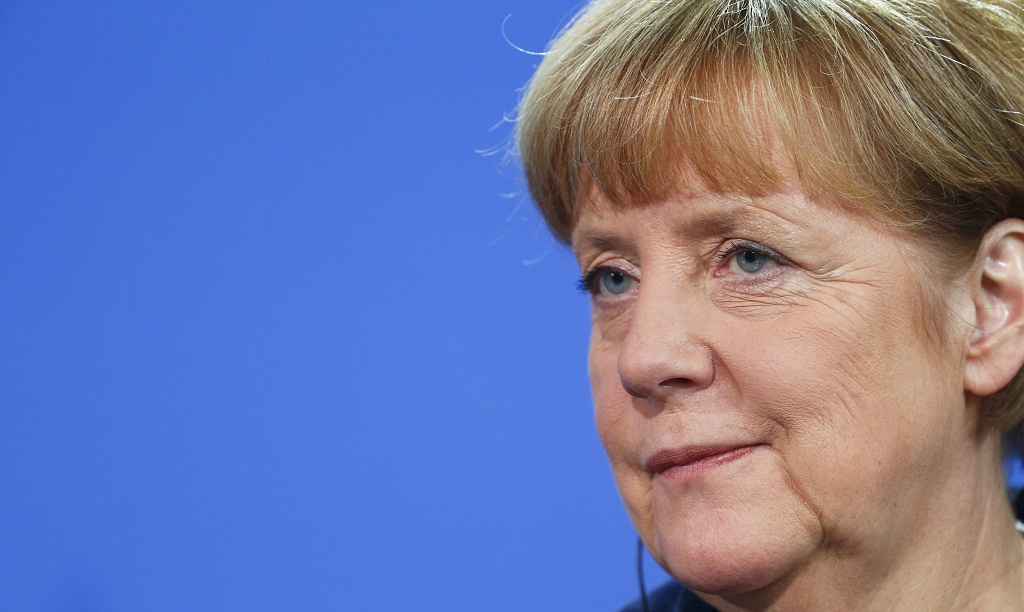 German Chancellor Angela Merkel listens to media after her meeting with Belgium's Prime Minister Charles Michel (unseen) at the Chancellery in Berlin on 21 November 2014.

JOHANNESBURG - The JSE closed weaker on Thursday ahead of crucial US non-farm payroll data on Friday and concern that the UK may be heading for a hard Brexit.

The gold and platinum indices retreated for a fourth consecutive day amid lower commodity prices.

Views expressed by German Chancellor Angela Merkel signalled a toughening stance on future Brexit negotiations‚ warning that the UK must not get special treatment after Britain's leader Theresa May said she would prioritise curbing immigration‚ Dow Jones Newswires reported.

Merkel also repeated her warning that there would not be any talks with the UK over its exit from the EU before the official process had begun. May said this weekend she would trigger it by the end of March next year.

Many economists and investors thought May's government was leaning towards a hard Brexit option where Britain would give up full access to the single market in order to impose full control on its borders‚ the newswire said.

Initial jobless claims in the US fell in the week ending 1 October, reaching 249‚000‚ below consensus expectations. The four-week moving average in initial claims ticked down to 254‚000.

Initial and continuing claims data suggested that labour market conditions in the US were tightening at the national level‚ Barclays Research said in a note.

That would be in line with the US Federal Reserve’s stance that reduced “slack” in US labour markets would support higher inflation‚ thereby setting the scene for an interest-rate increase.

The market expects non-farm payrolls to improve to 175‚000 in September‚ up from 151‚000 in the previous month. A better number would encourage global risk-off trade.

The Dow Jones industrial average was 0.44% lower at the JSE’s close as the market expected a solid nonfarm number on Friday‚ thereby supporting marginal risk-off sentiment.

Blue Label Telecoms (BLU) added another 7.67% to R21.75 after announcing on Wednesday it would acquire 45% of Cell C for R5.5bn. Its share price soared more than 8% on the news.