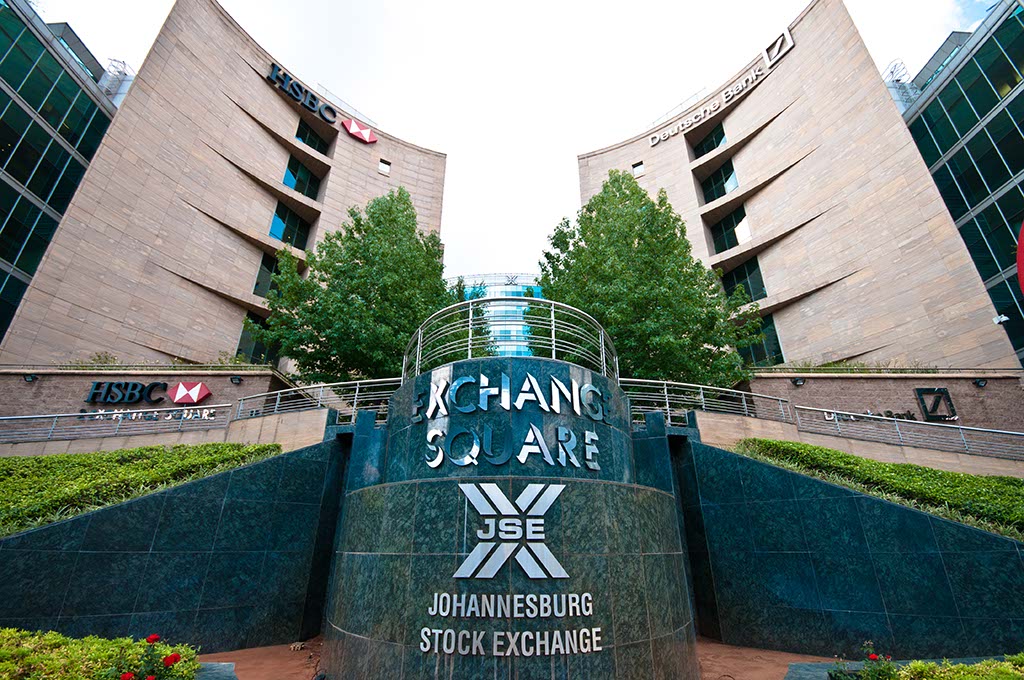 Johannesburg - The Johannesburg Stock Exchange Ltd&39;s revenue increased marginally by 1.1% to R1.38 billion in 2012, the company said on Tuesday.

In its financial year results for the year ended December 31, 2012, JSE Ltd said its performance was in line with exchanges globally, which saw trade revenues fall.

However, this was offset by growth in other revenue lines, with notable improvements in both interest rate products and market data.

The company declared a dividend of 250 cents per share.

JSE CEO Nicky Newton-King said earnings made by the JSE improved by 6.7% year-on-year to R405.6 million, with earnings before interest and taxes (EBIT) up by just a percent to 29%.

"This performance demonstrates the resilience of the JSE&39;s business and attests to the underlying strength of our strategy of continuing to diversify the revenue base."

"The leadership team is comfortable that the progress made in 2012, the internal efficiencies and can do culture that is now taking root, together with the group&39;s financial strength, provide a solid launching pad for delivering on our 2013 strategic objectives", she said.

The number of new company listings on the JSE declined to 12, from a previous 16.

A total of 1452 bond listings were recorded by that time.