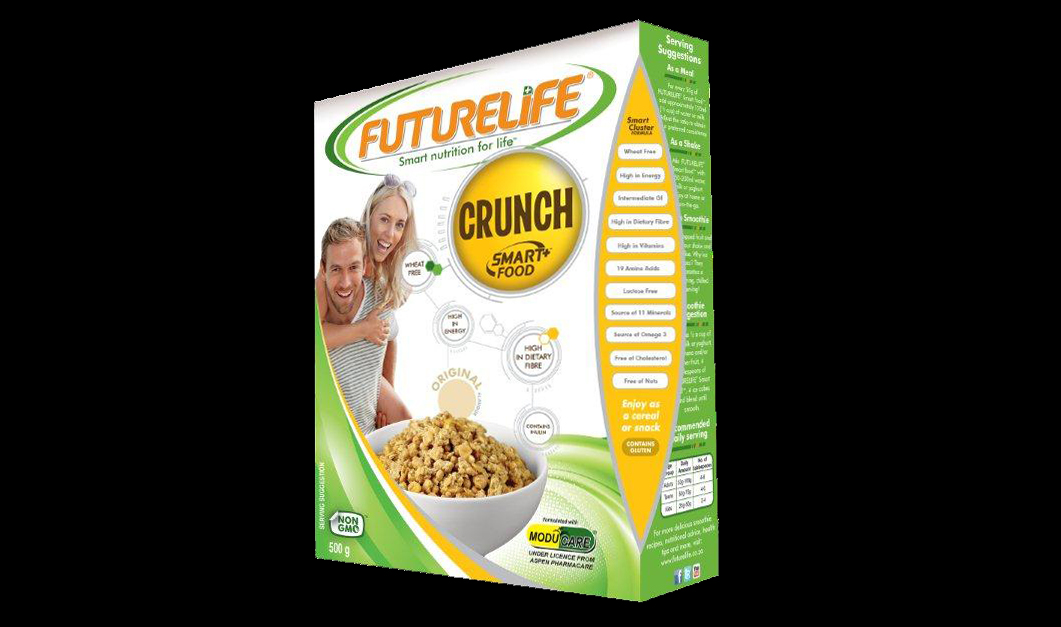 CAPE TOWN – In what looks like a stalemate in the “Breakfast Wars”, the Competition Tribunal has imposed conditions on the acquisition by JSE-listed company Pioneer Foods of a 50 percent shareholding in Futurelife Health Products.

The Competition Commission originally approved the deal without conditions, but it was opposed by competitor Kellogg South Africa on the basis of the competitive relationship between Pioneer Foods’ ProNutro products and Futurelife’s nutrient-dense health food product.

The parties to the deal asserted that these products form part of a broader breakfast food/functional food market, while Kellogg argued that they formed part of the ready-to-eat porridge market, in which ProNutro and Futurelife are close competitors.

The conditions, aimed at ensuring that competition between the two products is unrestrained in the short term, include that the joint venture is managed by Futurelife founder and CEO Paul Saad and that investment in the ProNutro brand is maintained at current levels for a period of two years.