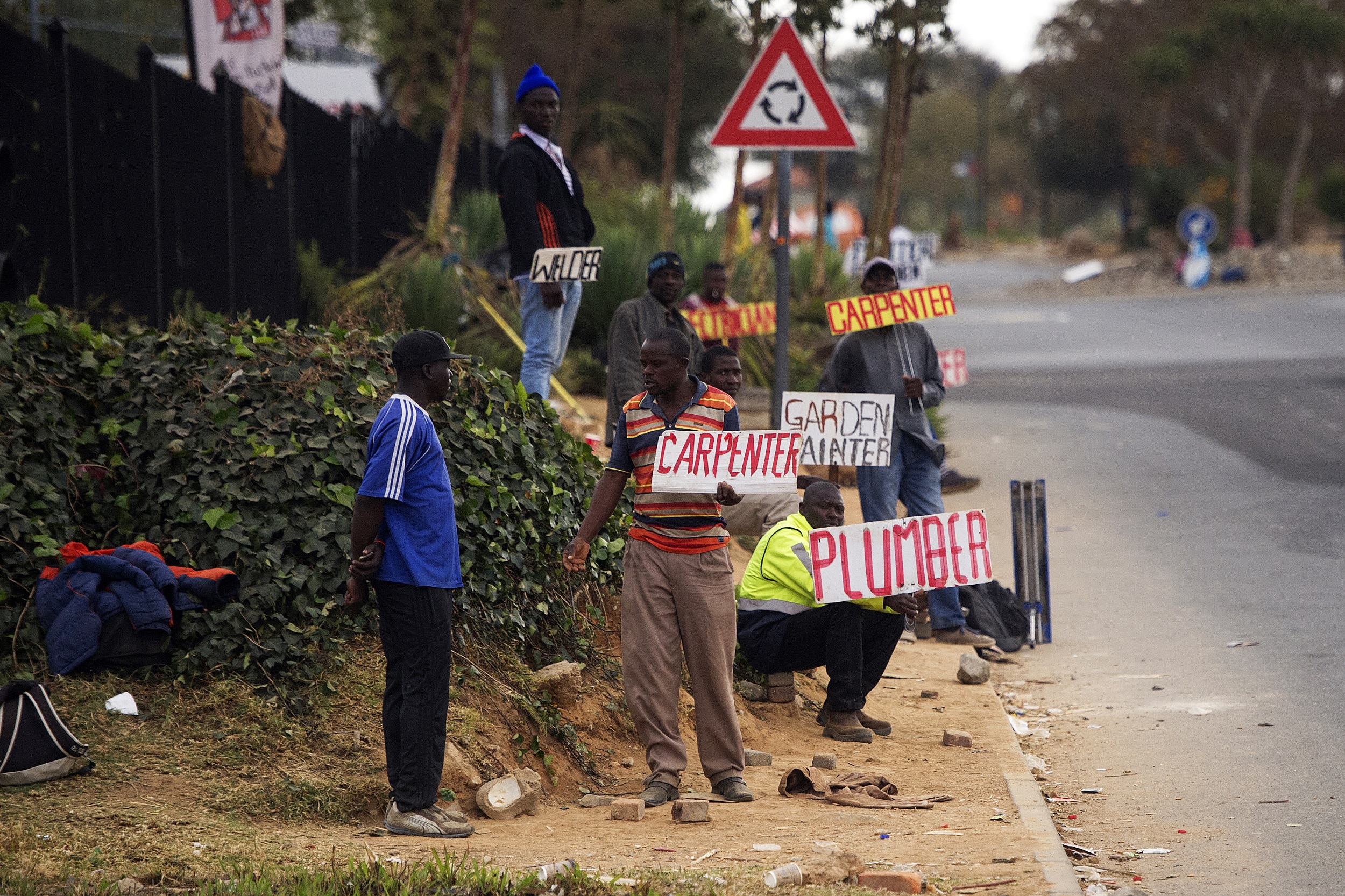 JOHANNESBURG - Stats SA released the results of the Quarterly Labour Force survey for the third quarter.

It remained unchanged at 27.7 percent.

In the previous quarter, there were no changes in the unemployment figures.

The expanded unemployment rate, which includes discouraged job seekers, has grown to 36.8 percent.

Statistics SA says 92,000 jobs were added in the third quarter.

An additional 33,000 people were also looking for work over the same period.

The finance and other business services sector recorded the biggest gain of 68,000 jobs.