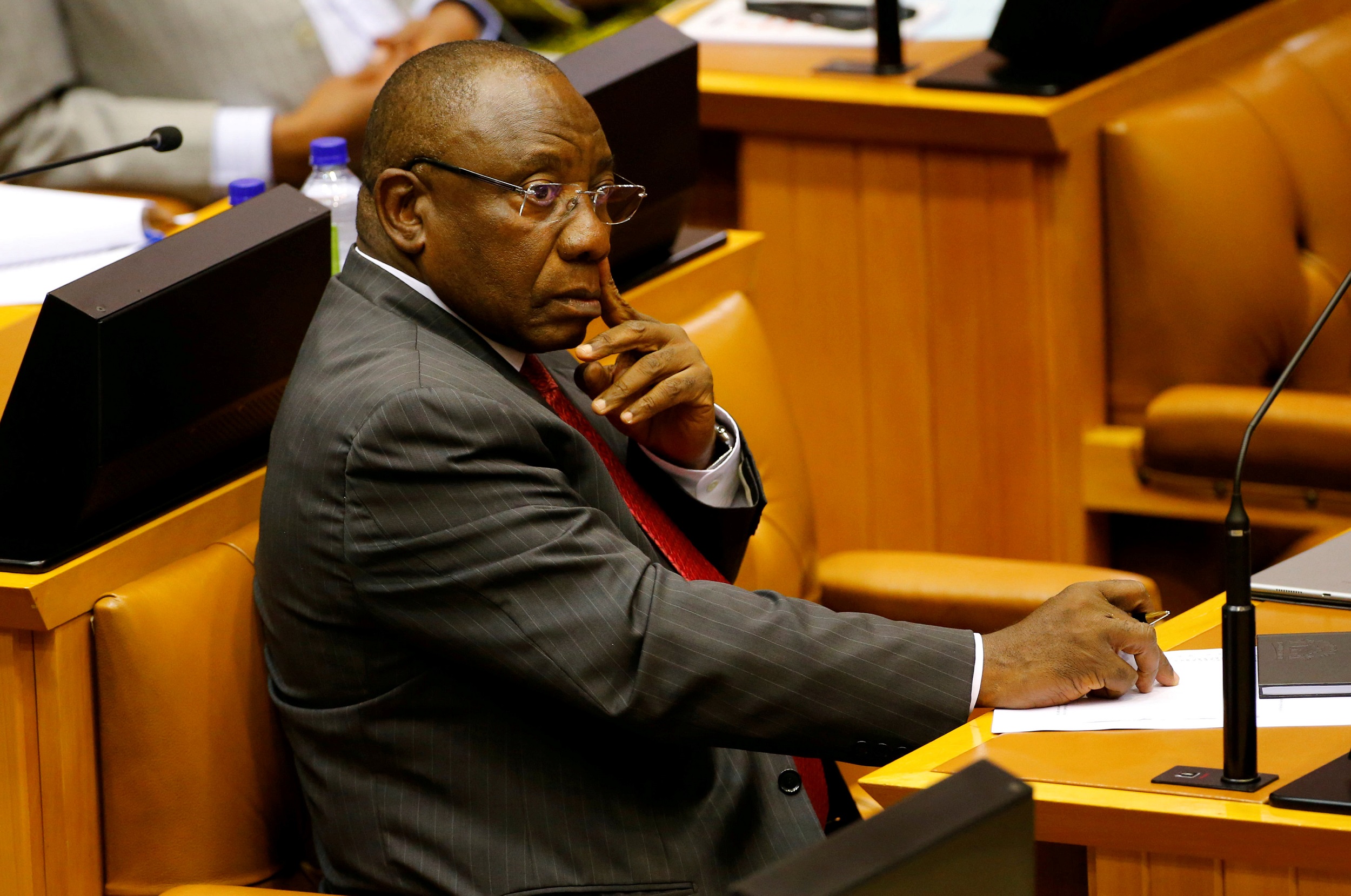 President Cyril Ramaphosa will respond to his State of the Nation Address.

"President Ramaphosa said job creation was government’s most important priority and failure to create such opportunities constituted the greatest risk to the country. Moody’s is due to announce its latest outlook on South Africa on 23 March 2018."

The Presidency said that during the meeting, which happened at Tuynhuys in Cape Town, Ramaphosa described the new mood of hope, renewal and unity in the country and the enthusiasm of its people to contribute to change and development.

"President Ramaphosa said this new enthusiasm was anchoring all efforts to confront the challenges facing South Africa, including government’s initiatives to increase investor confidence and reduce policy and regulatory uncertainty," his office said.

"Fresh consultations on the Mining Charter, recent measures to strengthen Cabinet, changes in the board and management of the power utility, Eskom, and an inquiry into state capture formed part of government’s invitation to investors to come to South Africa."

READ: Land expropriation must be managed without harming economy: Jonas

This was the first time the agency and Ramaphosa interacted since he was elected as president.

On February 15, Moody&39;s said it was closely monitoring developments in South Africa after Jacob Zuma&39;s resignation as president, and was focused on the policy implications of ongoing changes in the country&39;s leadership.

"The key point from a credit perspective will be the new leadership’s response to the country’s economic and fiscal challenges and progress in implementing reforms addressing them," said Zuzana Brixiova, vice president at Moody’s.