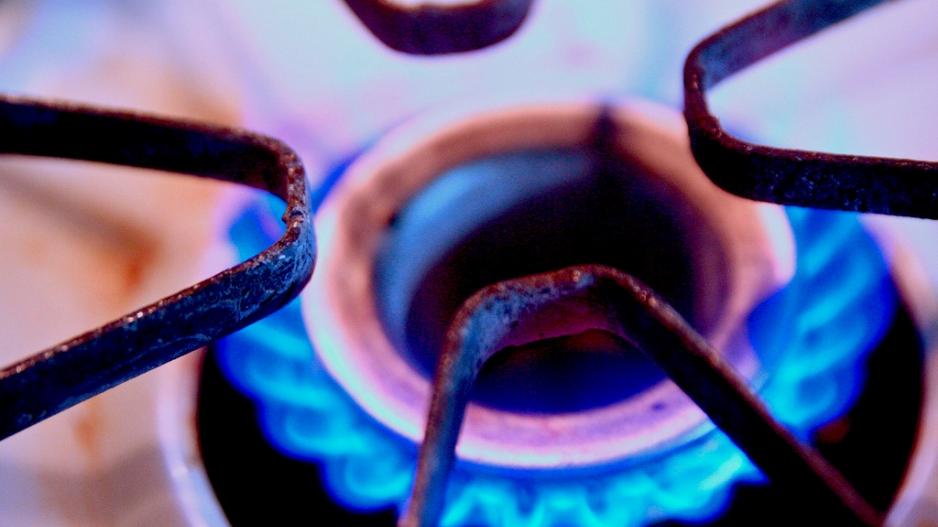 Aside from braaing, a gas stove is one of the only ways people will be able to cook food during load-shedding.

“If you were to ask the owners of small and medium enterprises (SMEs) what keeps them awake at night, chances are that you would be inundated with shared concerns,” said Goldstuck. “Based on the findings of the SME Survey this year, finance, competition and crime are some of the most pressing issues. However, crime no longer claims first place. Instead, frequent and prolonged power failures rank as the most concerning issue for SMEs.”

The survey was conducted among 1400 decision makers in SME that employ between 2 and 200 employees. Power failures were cited by 71 percent of respondents, almost exactly double the importance of crime, which came in a distant second, at 36 percent of respondents and was the leading concern just a few years ago.

“This category(loadshedding) is obviously driven to a large extent by those concerns that are highest in the public mind – SMEs have in the past attributed their sleepless nights to crime, the high cost of fuel, or even interest rates.”

Goldstuck said even when power failures were featured in the survey during the first load shedding several years ago, but load shedding still came well below crime at the time.

“The reason we have seen such a massive jump for this category is due to the cumulative effects of ongoing load shedding. While load shedding has been punted as a temporary problem, it is clear that business fears that it is going to be with us for the foreseeable future.”

Ethel Nyembe, Head of Small Enterprise at Standard Bank, sponsors of the survey, said: “While big companies have the infrastructure, client bases and capital to cope with the challenges highlighted in the survey, many small businesses, which have the potential to be active players in the South African economy, do not have the financial muscle and resources to overcome these challenges.”

Goldstuck said that the impact of even short periods without power was greater on SMEs than it would be on larger companies that likely have generators and other fall-back options.

“The rising concern regarding load shedding is probably also due to the fact that its effects seem more severe now than they did in 2008 and, at the same time, the lights are off for longer periods now. On top of this, there seems to be additional challenges, such as blown transformers that occur when the power comes back on, increasing concerns for the safety of home appliances. All of this, combined, paints a very bleak picture for SMEs.”

It is also essential for SMEs to play a role in mitigating the effects of load shedding, such as backing up data on their computers, which is integrally tied to a sudden loss of power, Goldstuck added.

“Backing up any less than on a daily basis can prove to be disastrous for an SME, yet the figures demonstrate that the proportion of SMEs doing exactly this has risen from only 30.5% in 2014 to a still-low 40% in 2015,” said Goldstuck.

There is no doubt that, by failing to improve their policies on backing up, SMEs were heading to disaster, and in an era when electronic information was the lifeblood of a business, it was almost inconceivable that more than one out of every three SMEs only backed up on a weekly or monthly basis.

“Part of the problem is that few SMEs associate power failures with the need to back up data, and yet unexpected load shedding is one of the events most likely to lead to a loss of data,” said Goldstuck, “However, with load shedding expected to be with us for the foreseeable future, I anticipate that backing up will become far more of a priority for SMEs as we move forward. After all, there are already more than enough worries SMEs face, so the thought that one might lose vital business data to an unexpected power failure should be cause for concern for small businesses.”

Nyembe said that big organisations were no longer the primary focus for growth and job creation.

“The biggest emerging economies today are driven by SMEs as key drivers for economic growth, innovation and sustainable employment. She is of the view that if South Africa is to join their ranks, SMEs need the necessary backing, namely financial assistance, access to markets, corporate and government support, business and skills development, and mentorship.” Nyembe said.

The SME Survey is the original and largest representative survey of SMEs in South Africa and, since 2003, has contributed ground-breaking research into the forces shaping SME competitiveness.