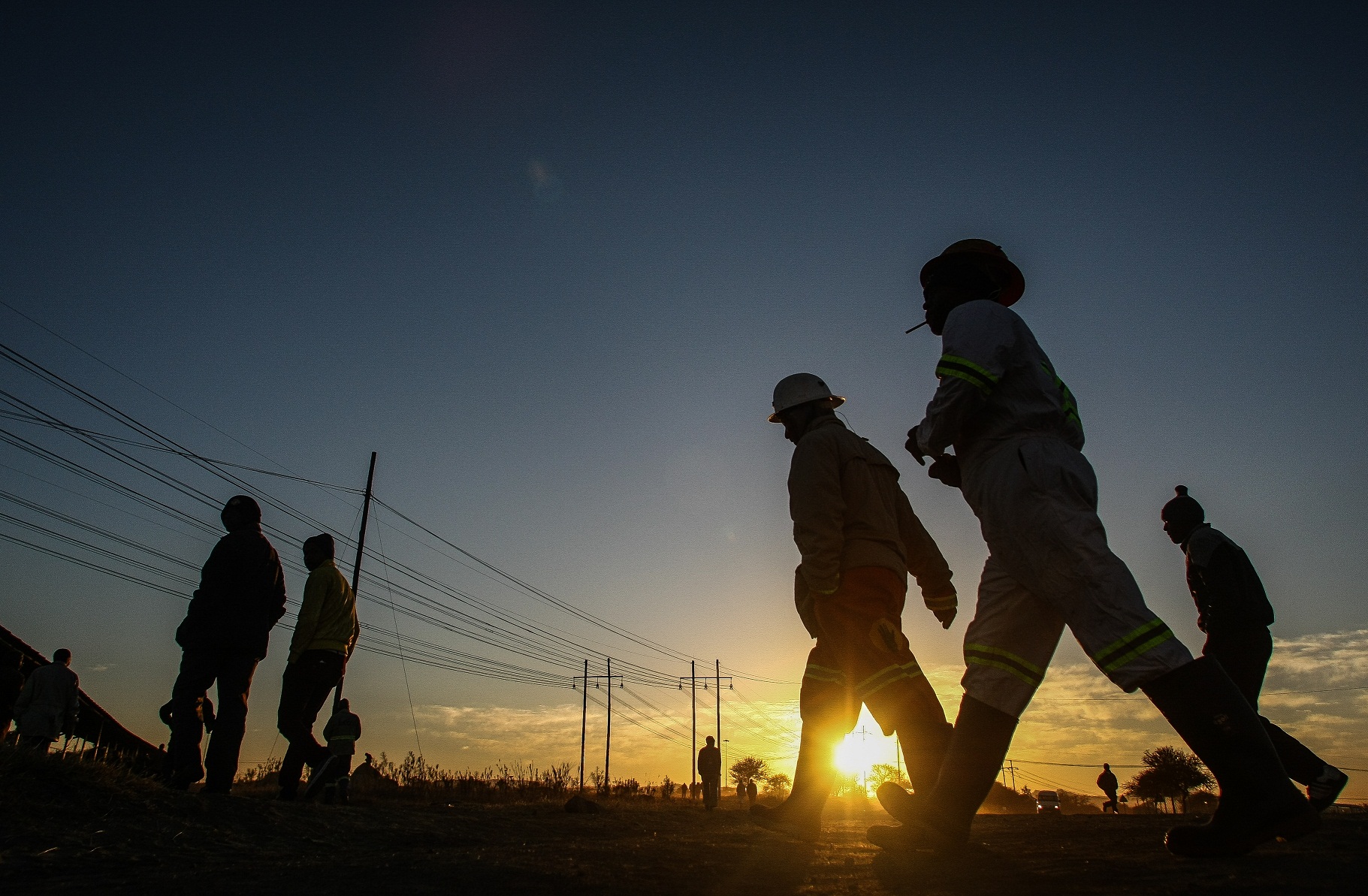 JOHANNESBURG – Platinum miner Lonmin announced on Thursday, that 1400 workers have left the business as the shaft closure programme, first announced in July and expected to affect up to 6,000 workers, gets under way.

“The programme is planned to further reduce Lonmin’s cost base and underpin the company’s ability to sustain a depressed Platinum pricing environment over an extended period of time,” the company said in a statement.

It also stated that consultation with the rest of the affected workers was continuing as scheduled.

The company said under the prgramme, it intended to take 100,000 ounces of platinum group metals per year out of production by 2017, while continuing to mine the Hossy and Newman shaft at cost.

The company announced that to support the board and executive management, it has appointed Ron Series, a leading financial specialist as advisor.

“We welcome the support Ron will provide with his specialist skills and his wealth of experience. This will enable our executive team to focus on running the business, cutting costs and ensuring the most efficient running of our operations,” Lonmin CEO Ben Magara said in a statement.

The company said its objective was “to maximise cash in the short-term and preserve long-term value…to take full advantage of any improvement in PGM prices from the currently depressed levels”.