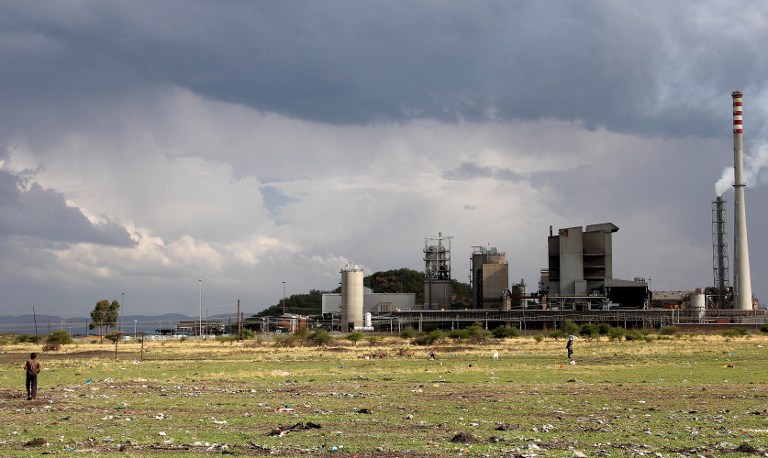 Families of Lonmin's Marikana mineworkers killed in clashes with police will conduct cleansing ceremonies on Monday.

JOHANNESBURG - Lonmin on Monday announced that it had signed a three-year wage agreement with the Association of Mineworkers and Construction Union (Amcu), increasing basic salaries for category four to nine workers by R1,000 annually, or seven percent.

This is regarded as a great achievement for the union and the platinum mining industry to conclude the wage negotiations without a strike.

Though it would still take a while to reach, Amcu has been demanding a basic salary of R12,500 for the lowest-paid mineworkers in the platinum sector and larger living out allowances since 2012.

Lonmin, the London and Johannesburg-listed platinum miner, said a Rock Drill Operator (RDO) at its operations would be earning R12,296 basic salary and a guaranteed package of R19,455 at the end of this wage agreement.

Lonmin said the three-year agreement, which is effective from 1 July 2016 to 30 June 2019, would provide employees with a realistic and competitive settlement, and ensure the continued sustainability of Lonmin.

The agreement would apply to all employees within the bargaining unit.

Other key aspects of the deal include a R100 increase in living out allowance in each year of the wage agreement and a six percent increase each year for RDO allowance.

Lonmin chief executive Ben Magara said they were delighted to have achieved a multi-year agreement.

“We have all worked hard to engage each other honestly and respectfully since the long strike of 2014 and this agreement illustrates the emerging maturity of the relationship between the company, employees and their union representatives,” Magara said.

“Testament to this level of maturity is the reorganisation process that took place last year which lowered our costs and took place without any labour disruption or work stoppages, as well as the current wage negotiation process which has been concluded amicably.”

Magara said all stakeholders should now concentrate on improving productivity and reducing costs and ensuring a sustainable basis for future employment.

Lonmin said the wage agreement would result in an increase in the labour cost at an average of 7.6 percent over the three-year period.