Mineral revenue to fund Botswana's NDP for next five years 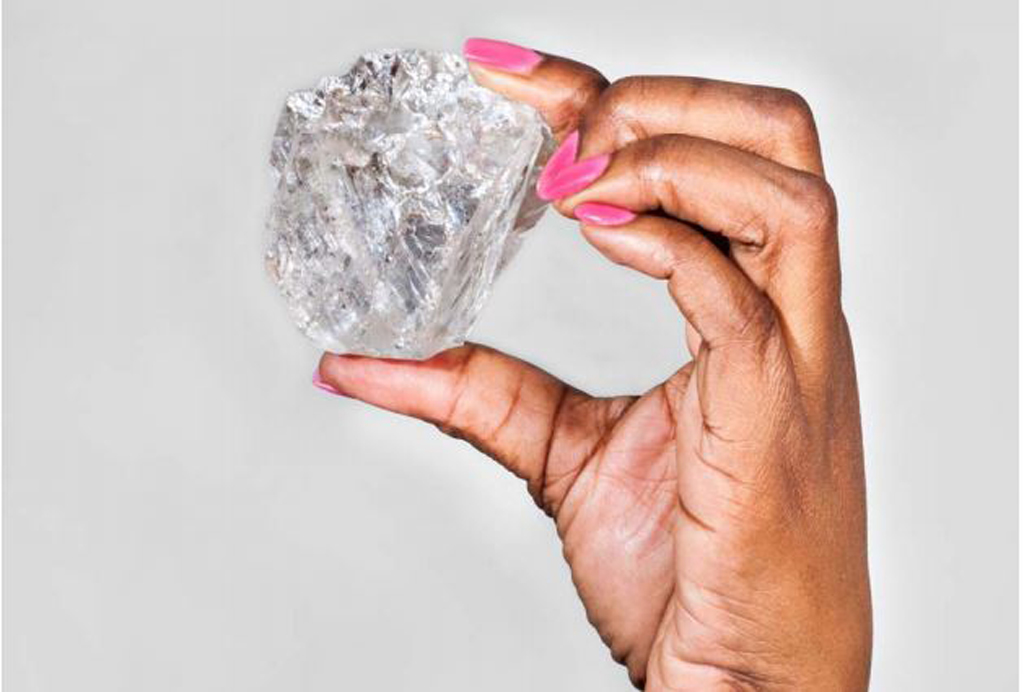 A Canadian diamond mining company says it has unearthed the largest gem-quality diamond in over 100 years at its mine in Botswana.

GABORONE – The government of Botswana says mining revenues will still be used to provide the bulk of the P370.2 billion (US$ 33 billion) budgetary allocation for the 11th five-year National Development Plan (NDP11) which is set to run between 2017 and 2022 because non-mining revenue was too insufficient to finance national budgets.

The implementation of the objectives outlined in the NDP11 will start in January 2017 as a successor national development blue-print for the current NDP10, which is set to end in December 2016.

According to the draft NDP11 document which was unveiled to the media in Gaborone at a consultative conference late last week, the government will focus on continued efforts to diversify the economy away from total reliance on diamond wealth, cross-sectoral public sector investments and education among key national development drivers in a bid to ensure that the country’s diamond wealth is transformed into sustainable national assets.

According to the outline written by Taufila Nyamadzabo, who is Senior Secretary for Economic and Financial Policy in the Ministry of Finance and Development, more than P90 billion would be used to fund top-priority national development programmes including the Economic Stimulus Plan (ESP), which was launched by President Lt. General Seretse Khama Ian Khama in March this year.

Nyamadzabo said the envisaged development expenditure would remain high and generate deficits for the first two years as government ramps up the financing of stimulus projects aimed at building the productive capacity of other sectors of the economy, including industry, manufacturing and agriculture to reduce over-reliance on mining revenues.

“Mineral revenues will therefore be used to finance part of the recurrent budget as well as all of the development budget. With the implementation of the ESP, the development spending is forecast to remain relatively high in the first two years of the plan, resulting in huge deficits.

“This situation is expected to improve in the second half of NDP11, resulting in a small cumulative budget balance of P2 billion at the end of the plan,” Nyamadzabo said.

The NDP11 also proposes the investment of 60% of mineral revenues in physical and human capital development while 40% would be invested in a new special fund to be set aside for the development of future generations. However, the outline conceded that some of the goals may not be achieved within the lifespan of the NDP11 due to subdued economic growth, which is forecast to average a sluggish 3.8% per annum for the next five years.