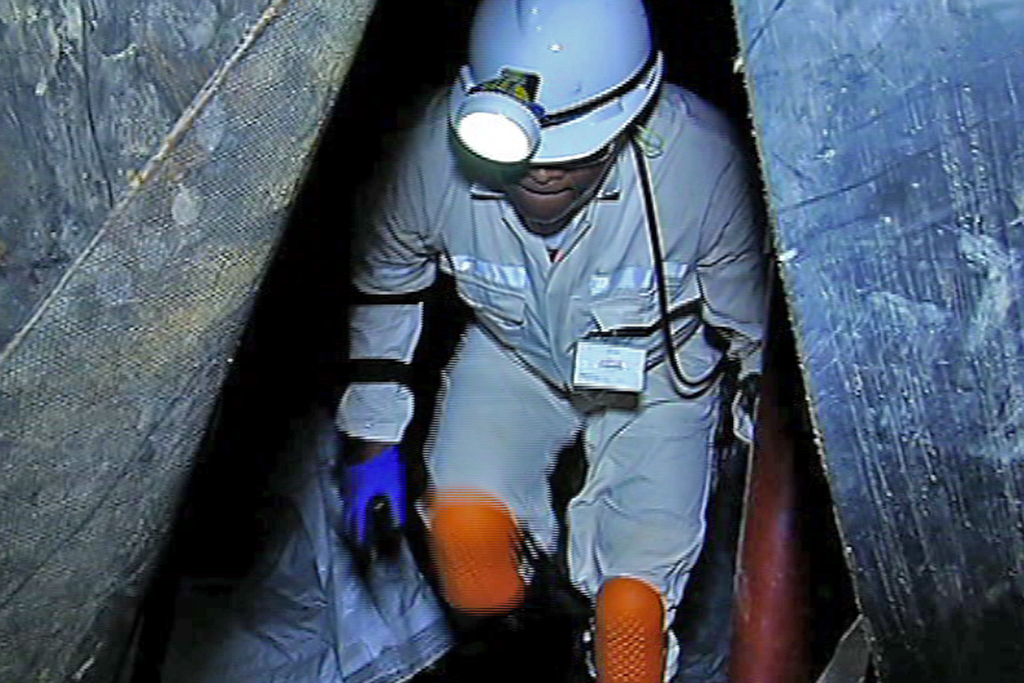 The South Gauteng High Court has ruled that the country's largest-ever class-action lawsuit can go ahead.

JOHANNESBURG - Mining production growth disappointed in December‚ plunging to 0.1 percent on the previous year, after November’s 6.5 percent and October’s 5.3 percent.

This was a far bigger slowdown than anticipated by economists.

The mining industry’s best-performing sector was iron ore‚ which grew 15.9 percent in December from the same month in 2016.

The mining industry’s total sales in current prices came to R41.2-billion in December‚ taking the total for 2017 to R460-billion.