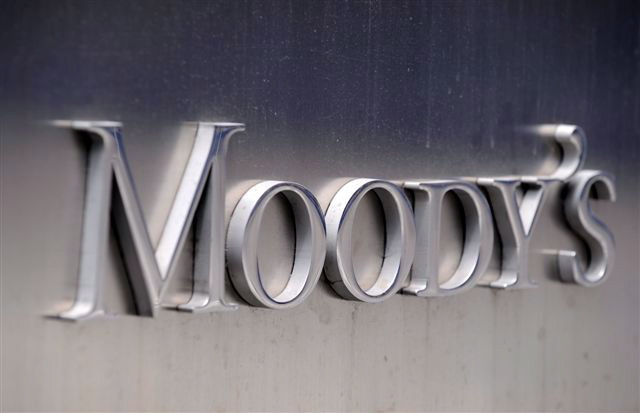 JOHANNESBURG - South Africa is a step closer to junk status.

It’s been placed on review for a ratings cut by Moody&39;s.

Moody’s will assess the extent to which government policy can stabilise the economy.

That’s amid increasing volatility at home and abroad.

Moody’s will visit the country later this month to meet with government officials.

The agency will look into the likelihood of a reversal in the country’s economic decline.

It&39;s also concerned about the impact of the drought, low commodity prices and labour unrest.

Growth is expected to fall further this year.