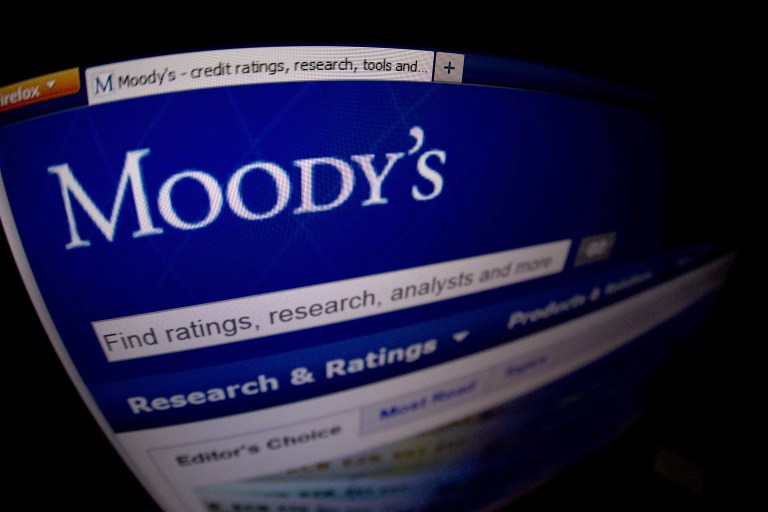 This picture taken on January 17, 2012 in Paris shows a close-up of the opening page of the ratings agency Moody's website. Moody's, on January 16, 2012 confirmed France's triple-A credit rating.

JOHANNESBURG - Moody's said on Tuesday that it would not issue a sovereign credit rating decision on South Africa this Friday, as previously planned, but will do so after a review that could take 30 to 90 days.

Moody's announced on Monday that it had placed South Africa on a review for a downgrade after a cabinet reshuffle that saw a respected former finance minister dismissed from his post.