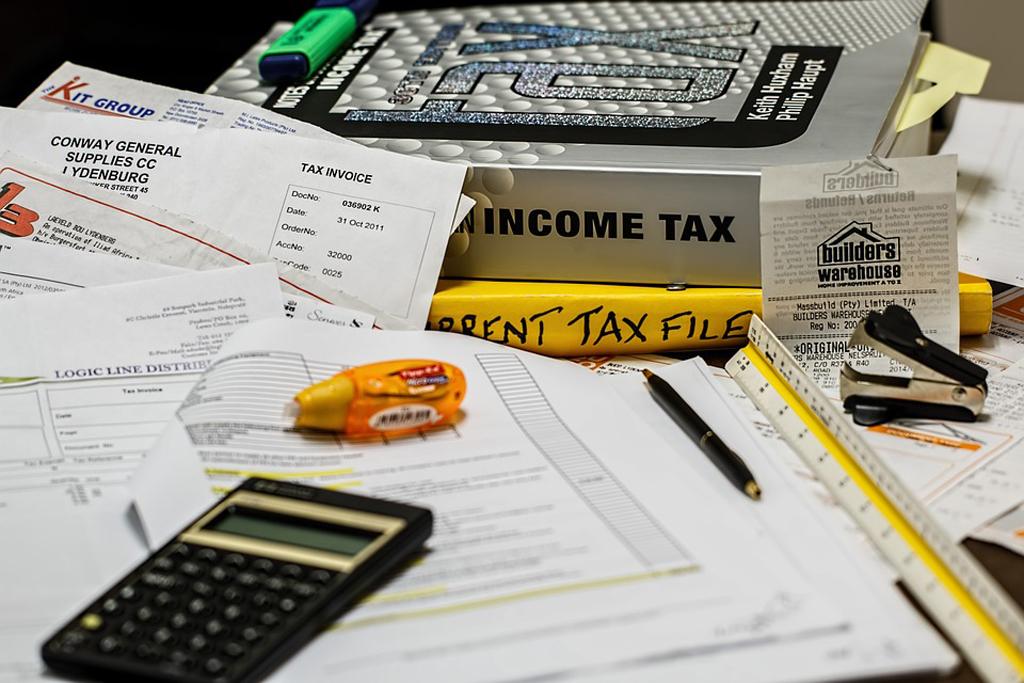 JOHANNESBURG – Justice lobby group Oxfam has warned that governments need to put in place measures to curb the movement of money into tax havens.

The group says there doesn’t seem to be sufficient political will to deal with tax avoidance.

Standard Bank, the Shanduka Group, and Glencore are mentioned in the papers. So are well-known people like Queen Elizabeth and Formula One race driver Lewis Hamilton among others.

"The global tax agenda has not been enough in the reforms to put an end to this big hole which is the use of tax havens and the abuse of tax havens by those who are more in power," said Susana Ruiz Head of Tax Justice at Oxfam.

The group says governments need to put in place five measures to stop tax avoidance. It has since listed the measures as follows.

"The global international community has a responsibility in reforming the international tax system to put an end to those loopholes. Legal or illegal we need to put solutions in the interest of developing countries," said Ruiz.

Oxfam says corporations and the super-rich cheat poor countries out of over R170-billion in tax revenues annually.

It says global financial systems are not working for the majority of people in the world.