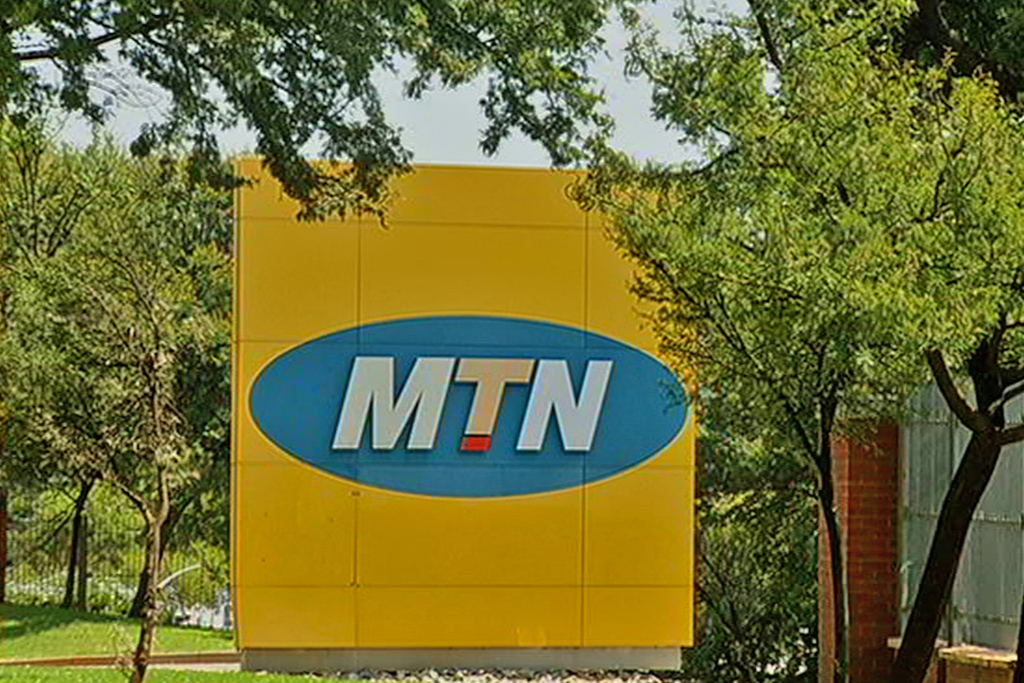 Africas largest mobile operator MTN is talking up its newly appointed CEO Rob Shuter. It says he has the relevant experience in telecommunications to take the company to new heights.

JOHANNESBURG - MTN confirmed on Tuesday that it had accepted the decision of the Rwanda Utilities Regulatory Authority (RURA) to impose a fine of $8.5-million (R111-million) for non-compliance relating to MTN Rwanda’s involvement in the MTN IT Shared Services Hub based in Uganda.

“We have taken the necessary steps to address the regulator’s non-compliance concerns of the year 2014. We are currently in discussions with the regulator to agree on the terms of settling the fine,” said MTN Rwanda CEO Bart Hofker.

MTN is still reeling after it paid nearly $100-million (R1.34-billion) of a $1.7-billion fine for failing to disconnect unregistered SIM cards in Nigeria in March.

The telecoms giant was slapped with a $5.2-billion fine in October 2015.

That fine was later reduced, but not before the resignation of CEO Sifiso Dabengwa.

Security was cited as being behind the move, with fears that Boko Haram Islamists were using unregistered SIMs to plan and execute attacks in the remote northeast.