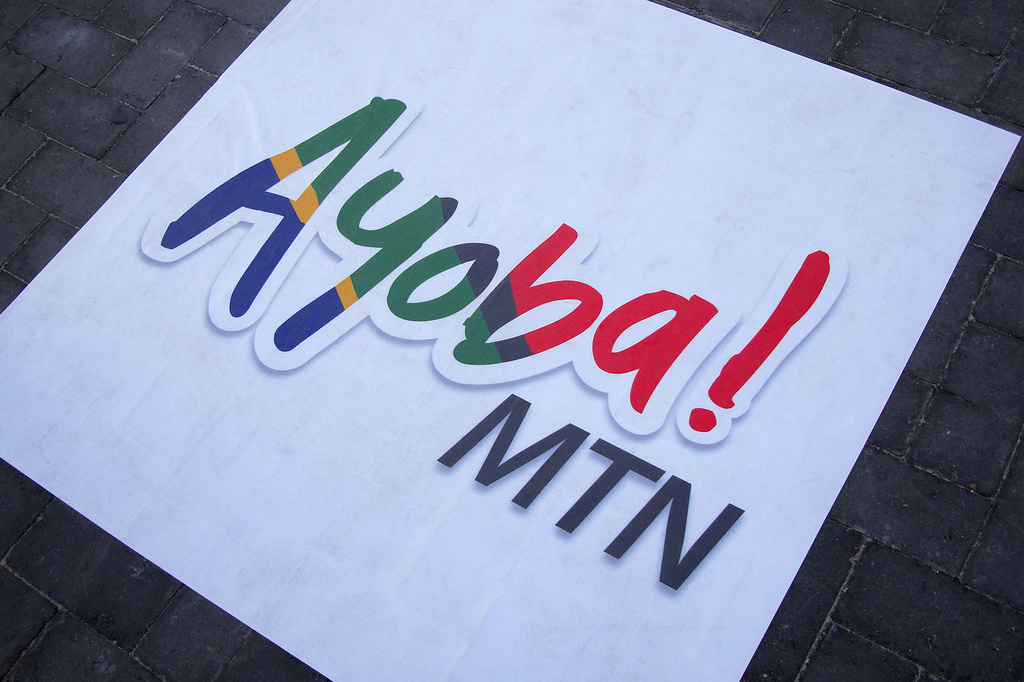 "The payment is in furtherance of the agreed timetable for payment of the total fine."

READ: MTN may have illegally moved more funds out of Nigeria

MTN was expected to pay the next tranche of the fine "based on the payment schedule agreed by the two parties".

An MTN source in Nigeria confirmed the payment: "Yes, we have made another payment. It's in fulfilment of our financial obligations to the NCC regarding the fine."

He did not give details.

MTN was slapped with a $5.2-billion fine in October 2015 for failing to cut off 5.1 million unregistered SIM cards as requested by the Nigerian government.

Security was cited as being behind the move, over fears that Boko Haram Islamists were using unregistered SIMs to plan and execute attacks in the remote northeast. Violence by the jihadist group has left at least 20,000 dead and forced more than 2.6 million people from their homes since 2009.

In December 2015, the fine was reduced to $3.4-billion, then cut further in June last year to $1.7-billion, which at the time was equivalent to 330-billion naira.

The payment is staggered over three years.

The Johannesburg-based company, which is the largest mobile provider in Nigeria, threatened to pull out of that country during the SIM card row, before the fine was reduced.