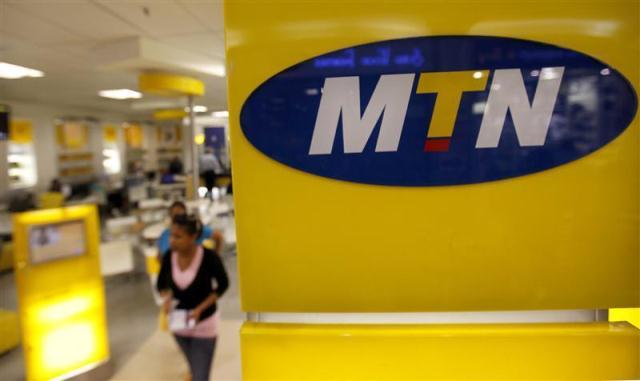 Ivory Coast mobile telecoms companies risk losing their licences if they do not improve their poor levels of service.

JOHANNESBURG - MTN on Thursday reported a 110 percent decline in headline loss per share to 77 cents for the year ended 31 December 2016, down from headline earnings per share of 746 cents in the year before.

Group revenue was negatively impacted by the depreciation of the rand against the US dollar as well as lower-than-expected top-line growth in Nigeria and South Africa.

Though data revenue declined three percent, it continued to perform well increasing by 16.7 percent from 19.7 percent the previous year to R39.5 billion.

The South African mobile network service provider said 2016 had been the most challenging year in its 22-year history, precipitated by a number of material regulatory, macro-economic and political challenges experienced across the regions in which it operates.

Much of 2016 was consumed with putting in place corrective measures, especially the $1.1 billion Nigerian regulatory fine reduced from $5.2 billion, over unregistered SIM cards.

MTN said it continued to make progress with its preparations to list on the Nigerian Stock Exchange as part of a deal to reduce the regulatory fine.

MTN declared a final dividend of 450 cents per share.