Namibia to spend $12.4bn on projects in next five years 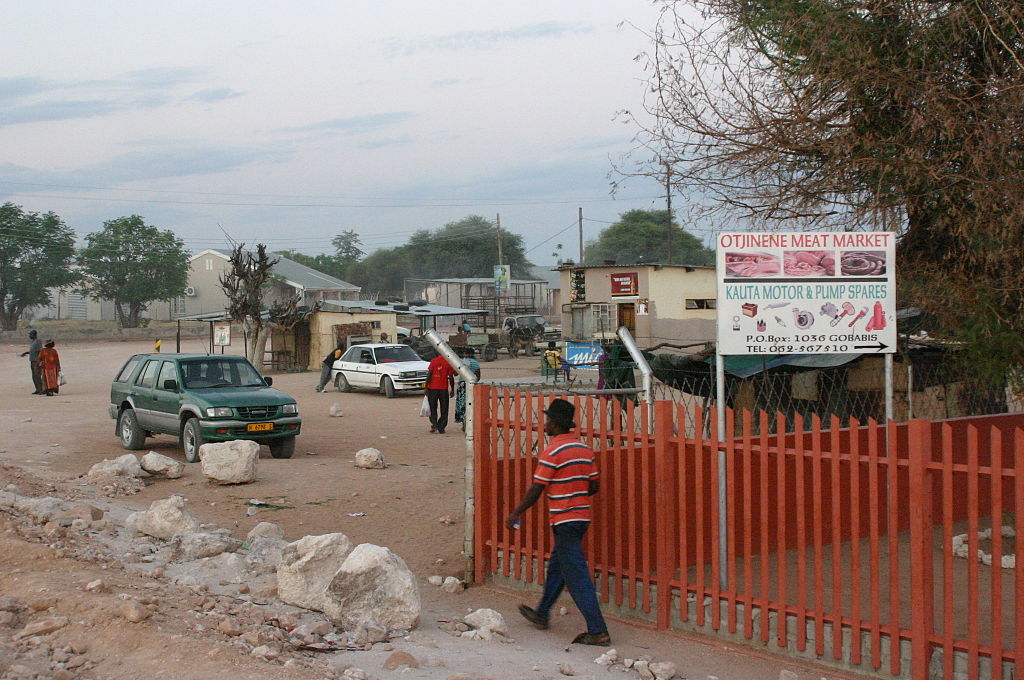 File image (Oct 2014) of an area in central Otjinene in Namibia. On the left a sign directing people to Otjinene Meat Market and Kauta Motor and Pump Spares. Rocks indicate the building of a road that was still under construction at the time.

WINDHOEK - Namibia will invest 164 billion Namibian dollars ($12.44 billion) over the next five years on plans which include upgrading and revamping hospitals, and building water and energy infrastructure, President Hage Geingob said on Wednesday.

The investment package under a National Development Plan will be deployed on programmes and projects which also cover agriculture, technical and vocational training, and industrial development.

"This would involve modernising and up-scaling our production sectors and systems including agriculture, manufacturing, fisheries, mining and tourism," Geingob said at the launch of the programme.

"By focusing on these sectors, we should be able to create more jobs to absorb new entrants into the labour market."

The programme would also promote investments by independent power producers to meet growing electricity demand in the uranium-rich country.

Namibia, which suffers from perennial drought, also intends to use sea water by building a desalination plant, a move that it hopes will turn coastal towns into agricultural production hubs.