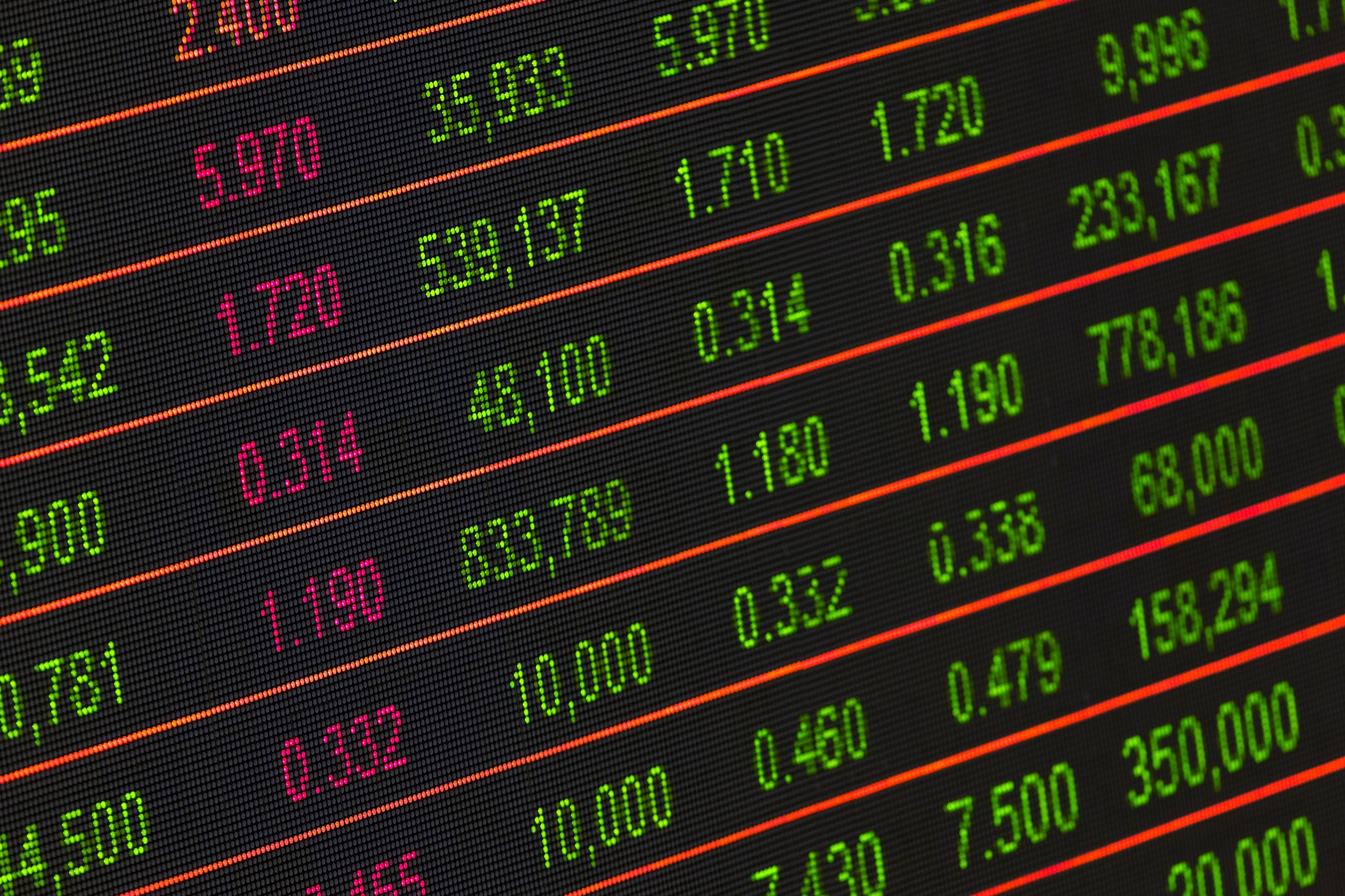 JOHANNESBURG - The JSE suffered its worst daily loss since September on Tuesday‚ with a fall by market heavyweight Naspers offsetting gains by banks and retailers.

Banks reached a record high as the local bourse reached a five-week low‚ after the rand held steady. The local currency was bolstered by the prospects of ANC deputy president Cyril Ramaphosa winning his party’s succession race later in December.

Analysts said the rand had not fully priced in political volatility related to the conference‚ warning that Ramaphosa’s current electoral lead may not necessarily translate into actual votes in December.

A firmer rand weighed on rand hedges‚ including Naspers‚ which was already under pressure following a drop in Chinese associate Tencent.

Steinhoff International slumped 9.15 percent to R45.65‚ ahead of its interim results to end-September on Wednesday. The global retailer plunged 12.09 percent on Monday when it said it was pressing ahead with its results — which are unaudited — amid an ongoing probe by German authorities of alleged accounting fraud.

Naspers fell 3.03 percent to R3‚520‚ also facing news on the day that a US-based firm was contemplating a class-action lawsuit against the media group‚ due to alleged irregularities over the contract with ANN7.