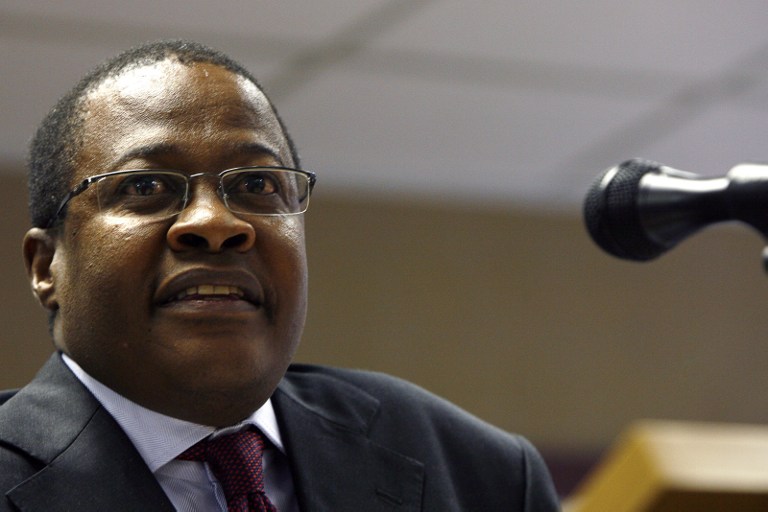 Transnet had reached the agreement with the bank with the help of a guarantee from the US government-owned export credit agency, Ex-Im, said Transnet group CEO Brian Molefe.

"This is further evidence of the successful implementation of our funding strategy, as the transaction lowers our cost of debt and diversifies our funding sources," Molefe said in Johannesburg, ahead of the signing.

"The agreement is a significant milestone for us and confirms that despite the prevailing debt capital market conditions, Transnet is on track... to realise its funding objectives."

He said Transnet&39;s projects remained bankable and attractive to local and international investors.

The funding was for 53 of 143 diesel locomotives built by Transnet with General Electric at Transnet&39;s manufacturing facilities in Koedoespoort, east of Pretoria.

The funding for a first batch of 43 locomotives was concluded previously, as was that for a second batch of 47. The agreement on Wednesday was for the remaining 53 locomotives.

In April last year, Transnet launched its market demand strategy, a R307-billion capital investment programme for the next seven years.

Molefe said the first year had been successful, with investment of more than R27-billion in South Africa&39;s transport infrastructure.

"Last year we raised R14.6-billion and during the current year we are targeting to raise R15.6-billion from a range of sources," he said.