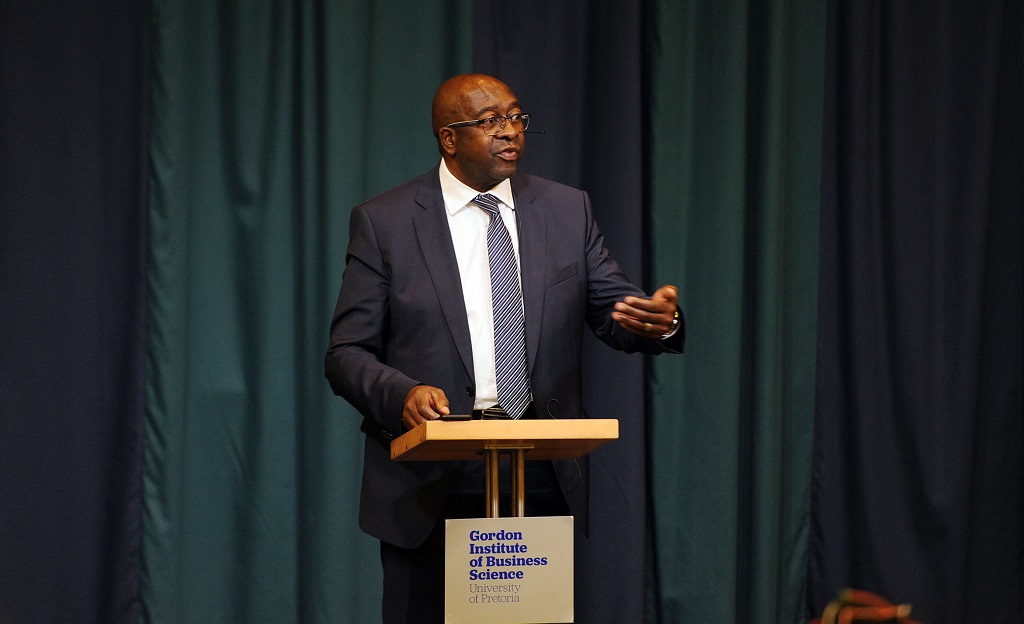 CAPE TOWN - Finance Minister Nhlanhla Nene has expanded the scope of a panel of experts appointed to review the current list of items exempt from value-added tax (VAT).

"The amended terms of reference allow the panel more flexibility to make proposals that may alter the fiscal framework for the 2019/20 financial year and beyond, as they can be taken into account in the 2019 February Budget," the National Treasury said in a statement on Tuesday.

The panel was appointed after the Treasury increased VAT from 14- to 15 percent in April to help raise an additional R36-billion as South Africa tries to narrow its budget deficit.

The panel is looking at the impact of the VAT increase on poor and low-income households and how this could be mitigated through measures such as increasing the basket of 19 items exempt from VAT.

The deadline for public submissions was shifted to Friday, 1 June 1,  while the committee has been given an extra month, until 31 July, to submit a final report to Nene.