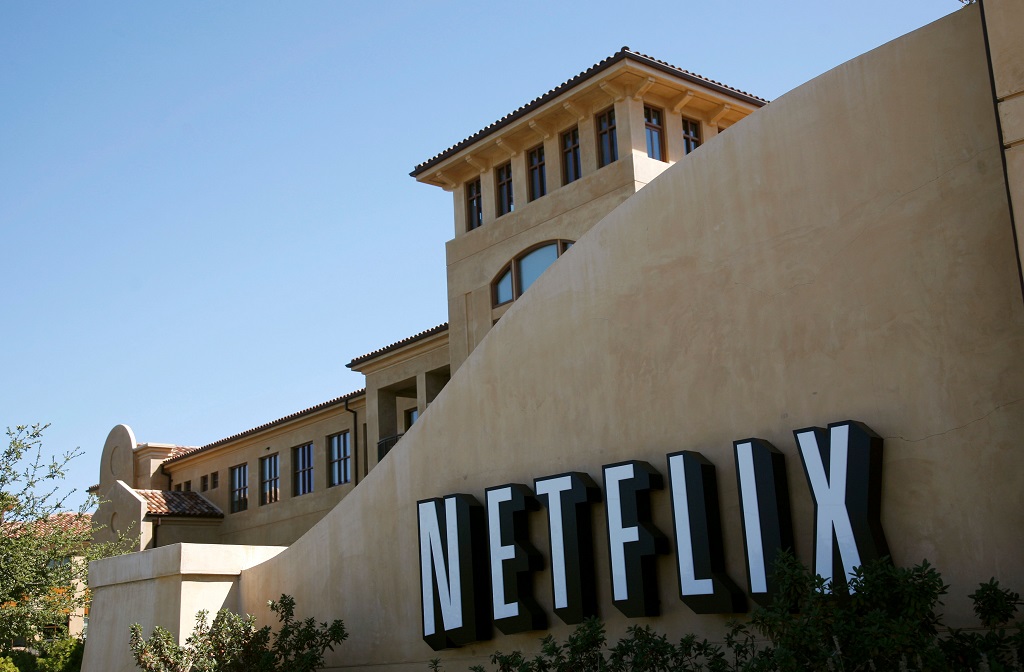 Video streaming service, Netflix is investing millions in outside advertising in Hollywood.

LOS ANGELES - Netflix Inc , the streaming video pioneer that revolutionised television, is investing in one of the oldest forms of media to gain an edge in the raging battle for online viewers and top-notch talent.

Known for acclaimed shows such as "Stranger Things" and "The Crown," Netflix will soon own up to 35 billboard displays on roughly two dozen structures along West Hollywood&39;s famed Sunset Strip, people familiar with the matter told Reuters.

The sources told Reuters that Netflix decided to buy only half of Regency&39;s assets for $150-million, to focus on the Sunset Strip in a deal expected to close in July. It is also considering acquiring other Regency billboards in Hollywood, such as near the Dolby Theatre, home of the Academy Awards, they added.

Locking up prime ad inventory on the busy Sunset Strip - seen daily by actors, writers and directors - is Netflix&39;s latest move to demonstrate its prowess to be a leading Hollywood producer and distributor. The company plans to release about 700 original TV series, movies and other programming this year.

The new strategy calls for Netflix to use the billboards in-house and not rent space to other companies, according to the people, who asked to remain anonymous because the agreement has not been announced.

That means advertisements for rivals such as AT&T Inc&39;s HBO and CBS Corp&39;s Showtime, which currently promote shows on Regency billboards in the area, will cycle off once the deal closes, a person close to the talks said.

This approach differs from CBS and other media companies that have owned billboards but rented space out to other media customers. That said, competing TV and movie producers still will have access to dozens of billboards owned by other companies on the Sunset Strip and in other locations across Los Angeles.

Advertising on billboards is part of the $2-billion that Netflix plans to spend on marketing this year to help grow its 125 million streaming customer base around the world.

Billboards must compete with digital advertising and the fact that people often are glued to their phones rather than the advertising on the street. And yet advertisers remain interested in billboards in part because they are hard to ignore by captive audiences in cars, and many take photos of them to post on social media, expanding their reach.

In Hollywood, studios use billboards to impress talent with a highly visible show of support. This helps lure filmmakers who crave attention for their movies, which Netflix releases in only a limited number of theatres, according to one Hollywood executive.

"This is a way for you to feel better that your name and your product and your film is getting the exposure to the public that you want at some level," the executive said.

Netflix will save marketing dollars over time in the deal because its rates will never go up on these billboards, and it could recoup the deal&39;s cost in a short time, sources said.

Renting a single billboard on the Sunset Strip averages around $25,000 a month, Sesto said. For billboards it owns, Netflix would have to pay only the price of replacing the vinyl on the sign, which costs about $800 plus minimal maintenance costs, he said.

Plus, Netflix will have more flexibility to change a billboard in the middle of a month.

"Netflix has got so many shows that they can literally blanket the market for one show for a week, and then switch it out," he said.

Out-of-home advertising, which includes billboards, bus shelters and other locations, is the only traditional advertising platform projected to grow in the US in 2018, according to Magna Global. The media buying firm projects a 21.9 percent increase to $8-billion.

Netflix could choose to upgrade static billboards to digital signs, which can play several video messages, or try adding other technology. Operators have been experimenting with having the signs interact with mobile phones and sometimes display personalised messages.

Even if they have to find a new billboard operator on the Sunset Strip, competitors could pull a copy-cat move: A process is still ongoing to sell the rest of Regency&39;s assets.