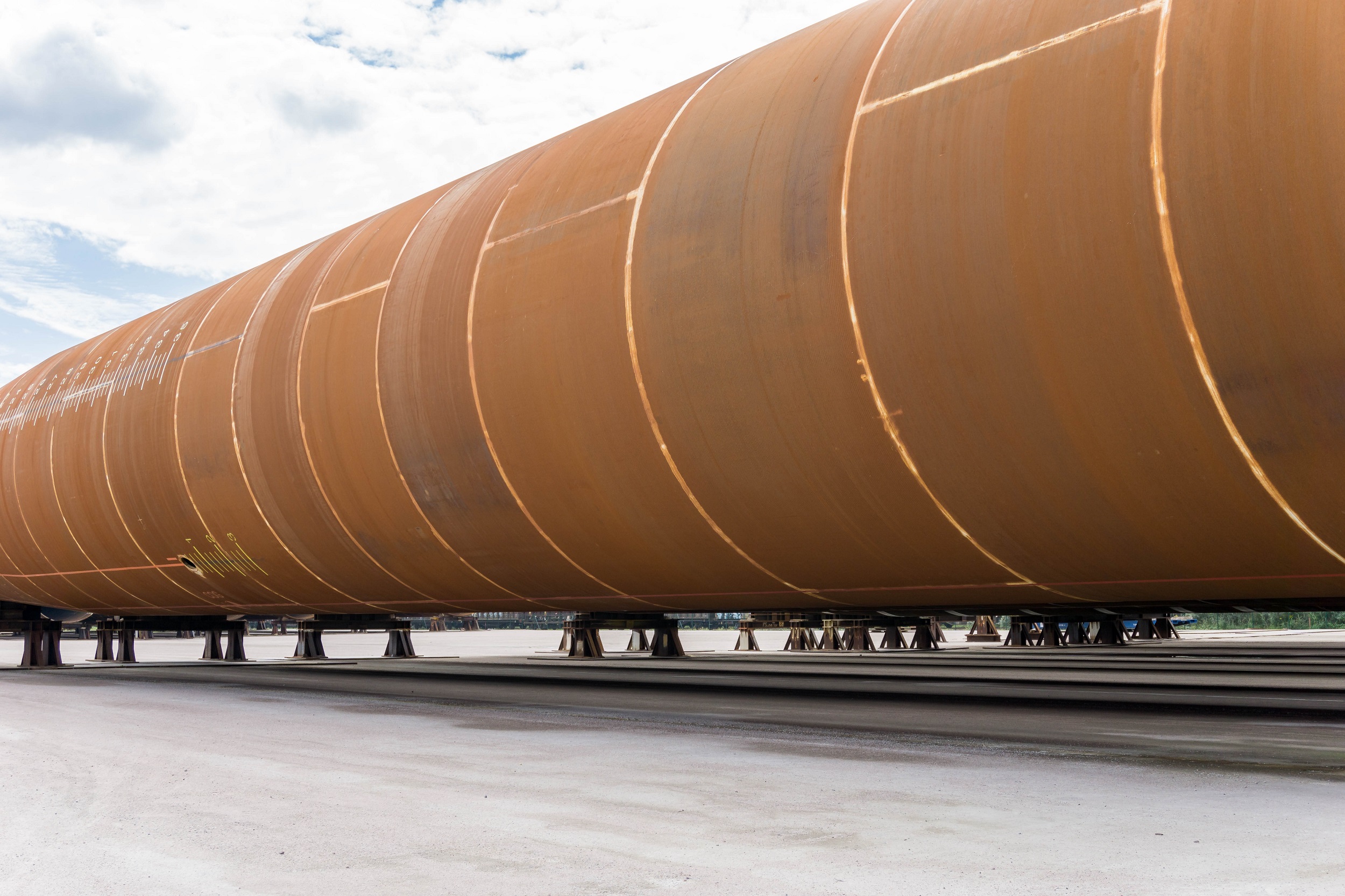 JOHANNESBURG - Transnet's multi-product pipeline between Durban and Johannesburg has been upgraded.

It is South Africa's most complicated fuel pipeline and one of the logistics company's largest capital investment portfolios on the continent at R30-billion.

The project aims to ensure a consistent, efficient supply of fuel to Gauteng and neighbouring regions.

With a tagline of "the future is here", the cutting-edge Jameson Park Inland Terminal facility was opened in Heidelberg on Thursday.

It has the capacity to transport one million litres of petrol every hour and will allow Transnet to move petrol, diesel and jet fuel at the same time.

"I think it’s one of the greatest milestones we have ever achieved, and think comments were made about it being a legacy project. It’s something that started a long time ago. You can imagine the kind of capital investment that is here, and how long it takes to execute a project like this,” said Transnet Pipelines CEO, Lennie Moodley.

The 555km-long pipeline starts in Durban, cutting through several cities, running under highways, past wetlands and open countryside terrain ending in Heidelberg.

The pipeline was built with the aim of meeting South Africa’s current and future fuel needs.

At least 1,000 trucks will be pulled off the roads as a result, reducing the country’s carbon footprint. However, this will affect the livelihoods of truck drivers and Transnet said it will look at ways to mitigate the impact.

In 2017 alone, the multi-product pipeline will handle over seven billion litres of fuel.

“What this facility does is to ensure security of supply to this industrial part of the country. It doesn’t need to secure supply now but it has the capacity to (do that) 70 years into the future,” Transnet Pipelines Chief Capital Officer, Krishna Reddy.

The project employs some 12,000 people in communities surrounding the fuel network.

Reddy said Transnet trained workers who had almost no skills and who can now be used for future projects. “The critical one is creating jobs for the communities in terms of where we build infrastructure, so a lot of the work that was done in this facility, a lot of the employment was created for locals in this area."