New Midrand mall set to be the biggest in Africa 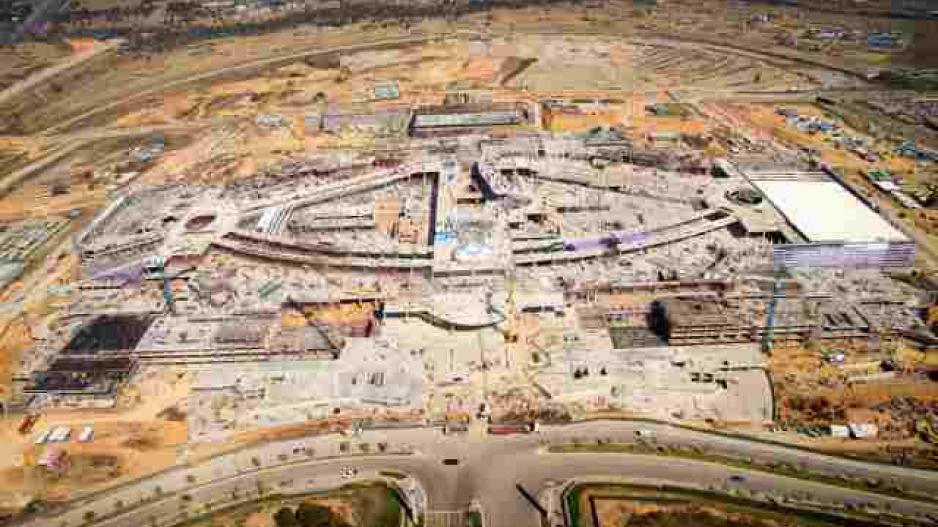 CAPE TOWN - A new mall in Midrand, Gauteng with a building area equivalent to the size of 65 rugby pitches was scheduled to open in April 2016, the project’s civil and structural engineers announced on Wednesday.

“The gross building area is 485 000 [square metres], which equals 65 rugby pitches,” said Gerhard Saayman from Aurecon, the civil and structural engineers for the project.

Named the “Mall of Africa”, the retail development was, according to Aurecon, the continent’s largest mall built in a single phase.

At 131, 000 square metres in retail area, it would be one of the biggest malls on the continent in terms of size. The mixed-use mall would have four courts, each with distinctive, African-inspired design features that reflect the continent’s different climatic zones. It would be part of the Waterfall City multi-purpose precinct in Midrand.

The complex would accommodate 261 tenants, including Edgars, Woolworths, Truworths, Checkers, Ster-Kinekor, and Game.