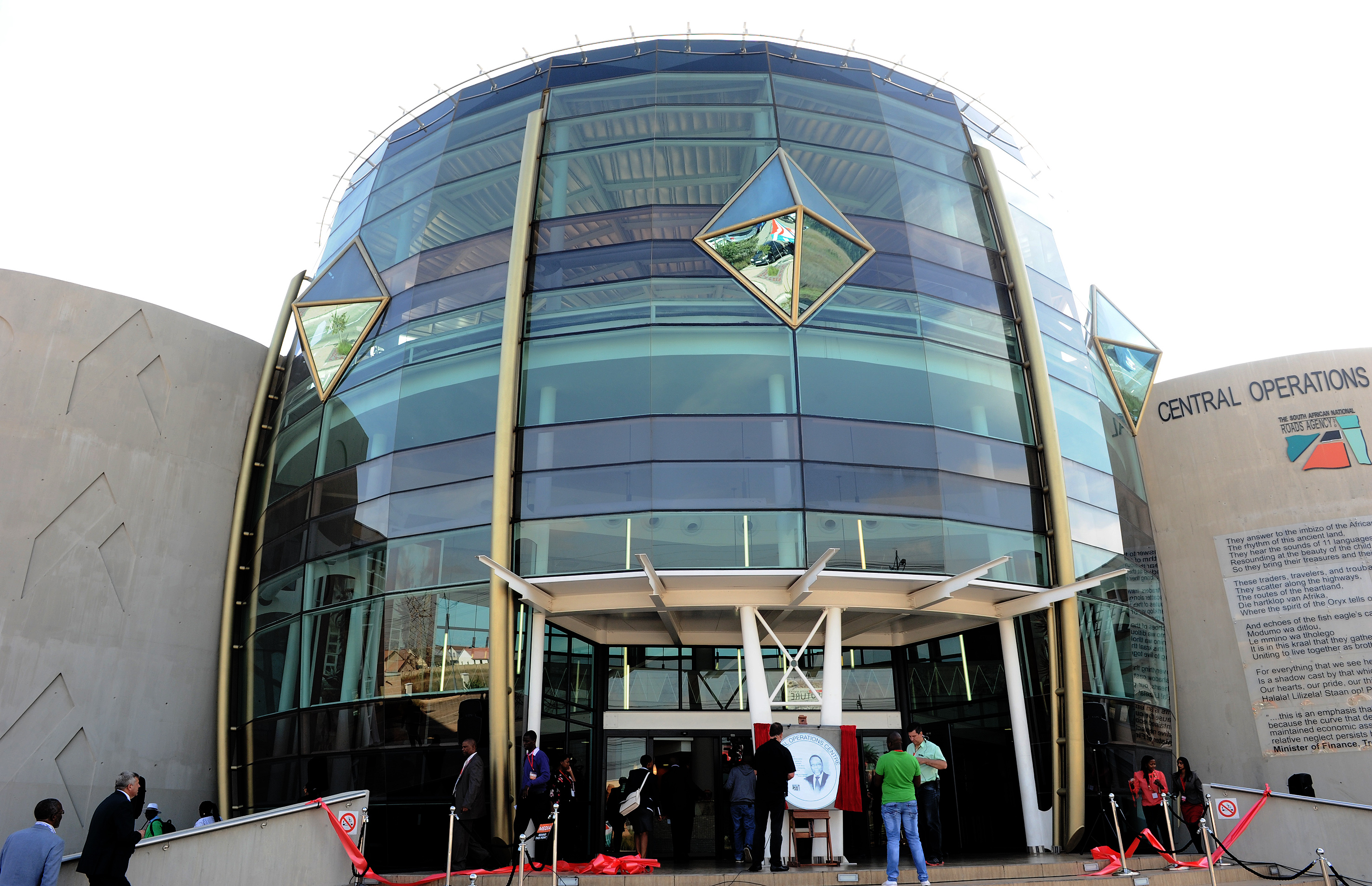 An economist testifying at the Gauteng's e-toll panel said Sanral deserves a medal for its work.

From the public protector’s ongoing investigation into allegations of maladministration and irregular procurement during the e-tolling contracts to issues of collusion related to its Gauteng Freeway Improvement Project, Macozoma’s term at Sanral promises to be eventful.

He takes over from Nazir Alli, who has been at the agency for 18 years.

Sanral has had to cancel bond auctions because of lack of interest, but the last auction was welcomed by the market and was oversubscribed. He also has to grapple with the main issue of e-toll nonpayment.

READ: E-tolls are overpriced by more than 300% OUTA research finds

In his October audit report, auditor-general Kimi Makwetu warned that Sanral must address the cloud of procurement corruption and collusion related to its Gauteng Freeway Improvement Project to improve on its financial performance in future.

Makwetu drew attention to the public protector’s probe into allegations of maladministration and irregular procurement during the e-tolling contracts. He said the probe could affect Sanral’s financial performance relating to compliance.

Claims instituted by Sanral against companies found to have colluded in infrastructure projects are now with the Department of Economic Development for determination.

The companies found by the Competition Commission to have inflated prices include Basil Read, WHBO, Murray & Roberts and Stefanutti. Sanral has sought damages amounting to R760m from the companies.

Sanral chief financial officer Inge Mulder told Business Day the agency was not concerned that there would be a negative effect on its financial performance or compliance as a result of the public protector’s probe.

The Organisation Undoing Tax Abuse said it hoped that Macozoma would “rectify” the etolling situation and engage the public on projects and decisions which it would make in future.