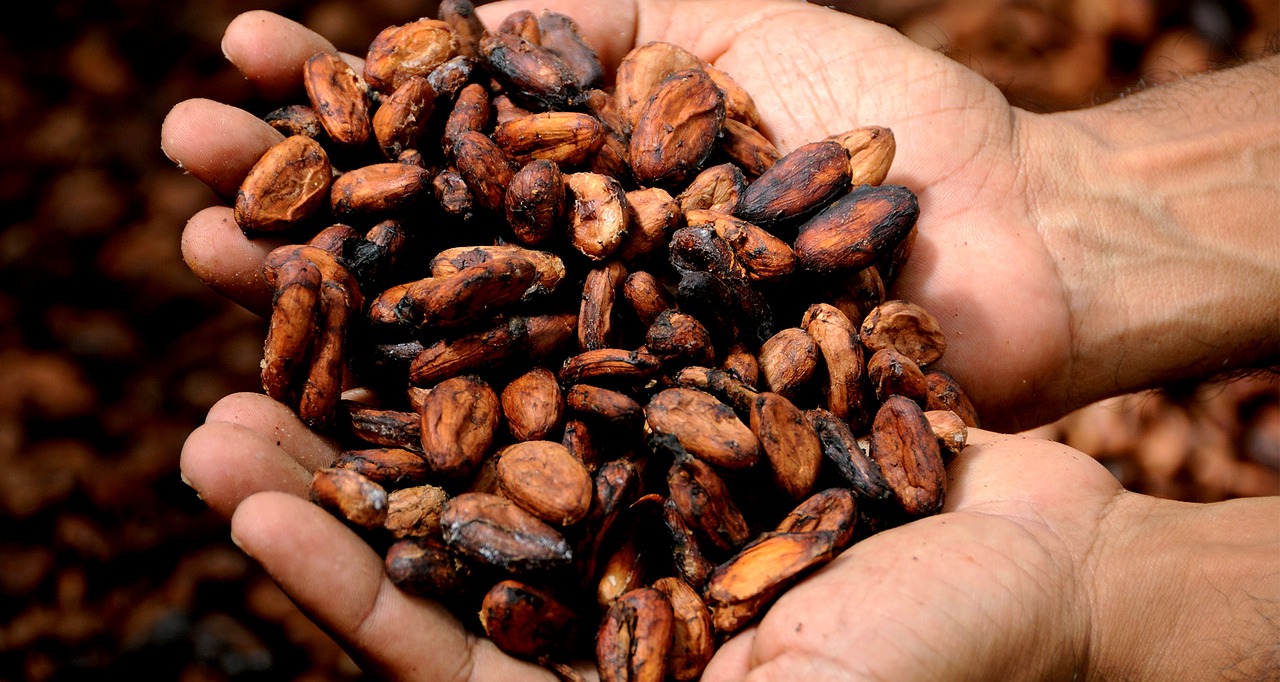 File: Nigeria has two cocoa harvests: the smaller mid-crop from April to June and the main crop from October to December.

IBADAN - Cocoa House in Ibadan, southwest Nigeria, was built with the earnings from exports of cocoa beans and at 26 storeys was once the country&39;s tallest building.

Profits from sales of the commodity -- prized around the world as the basic ingredient for chocolate -- used to be ploughed into providing free education and health services, rural development and other infrastructure projects.

But today, like the sector from which it takes its name, Cocoa House is a shadow of its former self: the paint is faded, the roof is failing and offices lie empty.

"Cocoa House used to be the glory of the west," said Pa Olusina Adebiyi, referring to Nigeria&39;s former Western Region, which was reorganised into smaller, separate states from 1967.

"If you go there now, it&39;s an eyesore with all sorts of characters loitering in the area," the 85-year-old former clerk in the building told AFP.

Agriculture was once the mainstay of Nigeria&39;s economy and provided jobs for more than 70 percent of the population until the discovery of oil.

President Muhammadu Buhari and his government are now trying to revive agriculture to diversify the oil-dependent economy that has been battered by the fall in global crude prices.

One sector seen as ripe for development is cocoa and the Cocoa Association of Nigeria (CAN) has outlined a 10-year action plan to boost production.

"We have made laudable recommendations that can change the cocoa story in Nigeria," said CAN president Sayina Riman.

"We hope those recommendations will be faithfully implemented in the interests of the industry."

Riman pointed out that Nigeria&39;s oil industry, which accounts for some 70 percent of government revenue and 90 percent of foreign earnings, was initially developed using cocoa money.

Production in 2016 was 237,000 tonnes, according to data from the UN Food and Agriculture Organization. Ivory Coast produced 1.47 million tonnes and Ghana 859,000 tonnes.

Nigeria has two cocoa harvests: the smaller mid-crop from April to June and the main crop from October to December.

On his three-hectare cocoa farm in the village of Sofolu in Ogun state, Oluranti Adeboye was busy with a cutlass and a long stick.

"The weather has been good this year. Early rains have boosted my crop," said the skinny 62-year-old former civil servant, as he prepared to harvest ripe cocoa pods.

"These cocoa pods are better than what I got last season."

Bare-chested, he gathered the pods into sacks to ferment before drying them in the sun for sale to buyers for export.

Adeboye said farmers were losing crops to pests and black pod disease -- a fungus that affects cacao trees -- while they had limited access to better seedlings.

"These trees were planted more than 10 years ago. They are old and worn-out. We need new seedlings and improved varieties but the resources are not there," he said.

"Farmers in Ivory Coast and Ghana are well-motivated to increase productivity because they are paid handsomely for their crops."

"There is great future for the industry in Nigeria," said Ranjana Bhattacharjee of the International Institute of Tropical Agriculture (IITA) in Ibadan.

"What is needed is concerted effort by all the stakeholders on how to provide farming materials to farmers to boost their output."

Bhattacharjee said Nigeria should take a cue from Ivory Coast and Ghana which process cocoa beans into chocolate and other products to earn more money.

Nigeria used to have more than 20 processing factories but poor electricity supply and other amenities cut that back to three.

One scientist at the state-run Cocoa Research Institute of Nigeria (CRIN), who asked not to be identified, said funding was an issue for research.

"At CRIN, you will find aged trees that are no longer producing. Some of them are as old as the institute itself," he said. CRIN was set up over 60 years ago.