No April fools as SA reacts to VAT increase 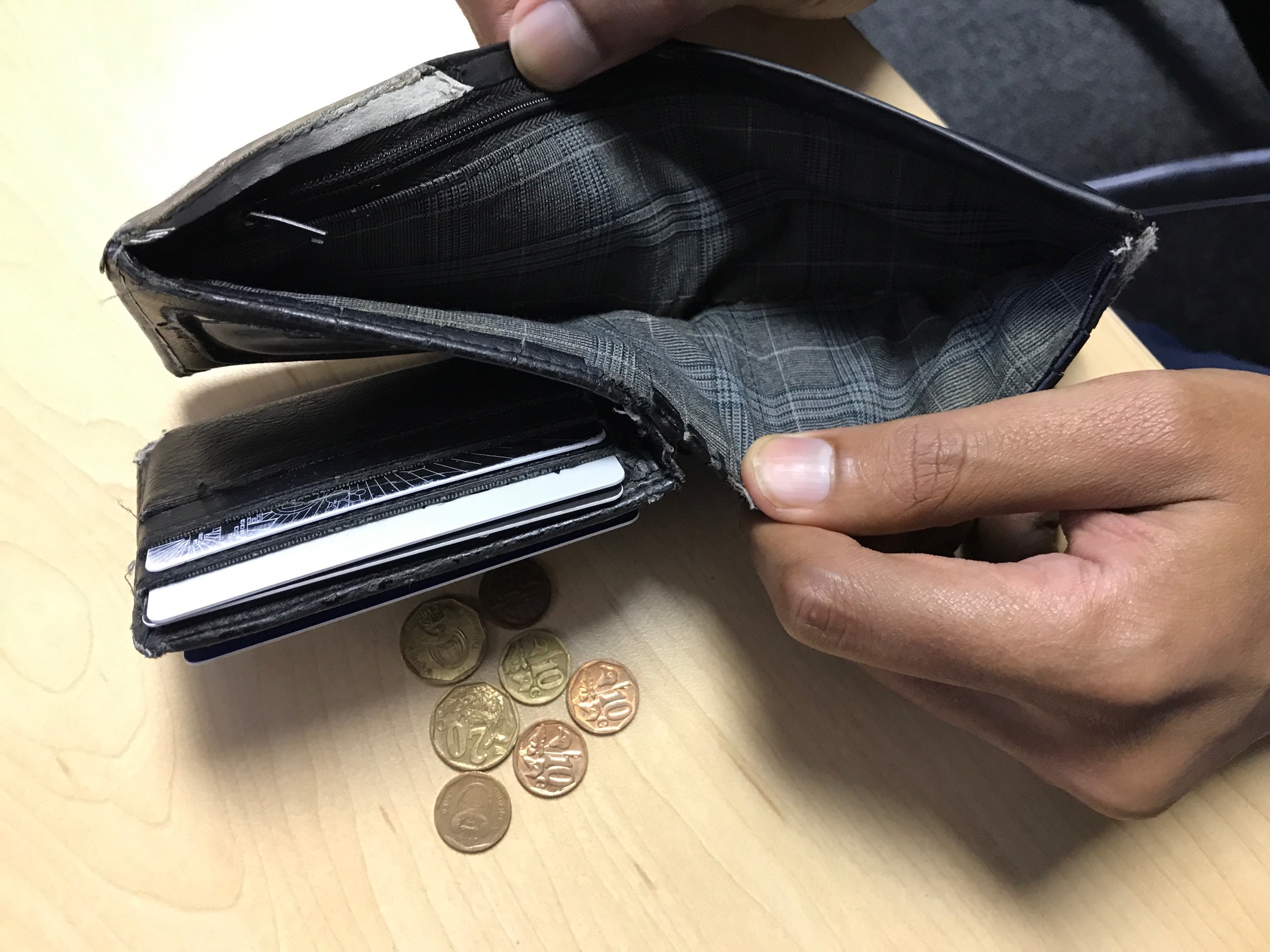 File: South Africa's economic recession could deepen unless there was policy certainty on mining and agriculture.

JOHANNESBURG – The recent VAT increase will take its toll on low-income households, which often use most of their money on consumable goods.

Unions and NGOs say the planned review of zero-rated goods is necessary to offset the financial burden of the increase.

There are 19 basic food items that are not affected by the VAT increase.

This list is meant to be a way of reducing the VAT burden on low-income consumers.

“Now there’s a call to expand the list. Things like medicines, sanitary products for women and girls, toiletries and even chicken have been suggested."

Billions more could be lost depending on which other items are switched to zero-ratings.

The list has not been reviewed in 24 years, so Parliament along with the National Treasury are putting together a panel to do so.

Shaun Parsons, a UCT Taxation Professor, “It&39;s very difficult to put numbers to those kinds of things, that’s where the experts are going to be looking.”

The VAT increase is expected to add about 0.6 percentage points to the headline inflation trajectory for the four quarters from the second quarter of 2018, with marginal second-round effects persisting into subsequent quarters. pic.twitter.com/go4KkfvoGH

“To try and quantify these things, trying to put real numbers on the table so we can understand what that trade-off is going to be."

The panel is expected to provide feedback on its research by the end of June.

Meanwhile, South Africans have taken to twitter to share their views on the official VAT increase that starts today on 1 April, in accordance with the budget speech.

Being unemployed is a challenge already. Now I have to deal with Ramaphosa&39;s 15% VAT increase. He probably told Oppenheimer "Thuma Mina".

I have balanced it, finally
The government is gonna be like: "April Fools!!" Then VAT will not increase pic.twitter.com/HNqB1WnvFD

What if this 1% VAT increase is just a April Fools prank.. pic.twitter.com/XuL0b1QWIZ

So this is what we received from our gardener who comes once a week to do the garden. What&39;s your thoughts? Talk about being opportunistic. VATincrease pic.twitter.com/lvXMfvkjvD

Oh, the price of fuel and electricity will also be increasing pic.twitter.com/40ckW0ECmo

So moodys is happy that the poor will pay for VAT increase pic.twitter.com/4owIcUEcYL

So vele this 15% airtime/data VAT increase is starting on the 1st of April...Sinyile. pic.twitter.com/Filkmiorza