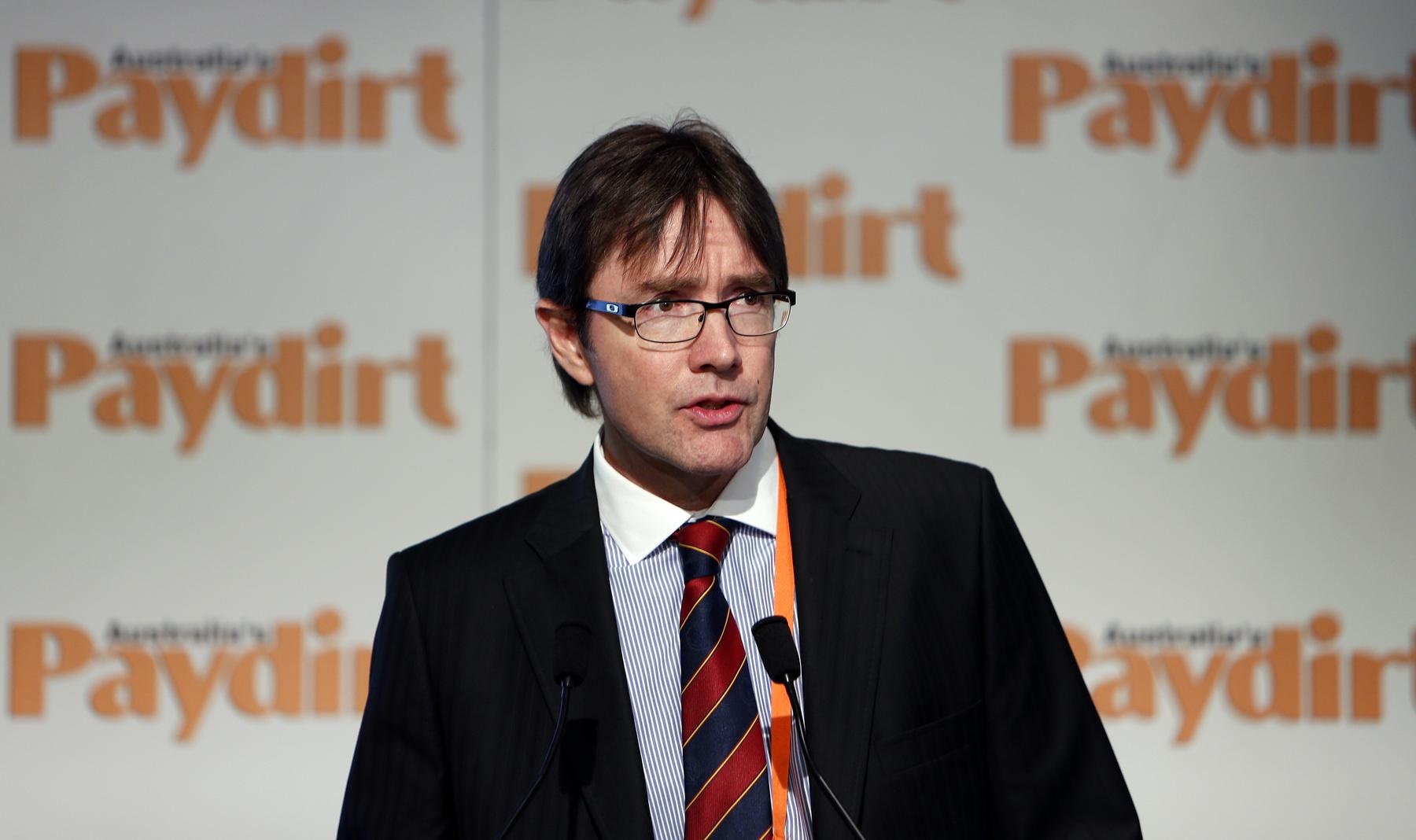 CEO of the Chamber of Mines, Roger Baxter.

JOHANNESBURG - The Chamber of Mines has rejected a proposal to re-open talks with the Department of Mineral Resources around the Mining Charter.

The industry body said talking to Minister Mosebenzi Zwane directly will not yield positive results and it believes only the courts can deliver a positive outcome.

The Chamber approached the North Gauteng High Court to challenge changes to the Charter - government's blueprint which outlines plans to increase black ownership and participation in the mining industry.

The industry wants the court to review or set aside the Charter, arguing that its implementation would be harmful to the economy.

Among the contentious changes is that new mining rights holders have 30 percent black ownership shared among employees, communities and black entrepreneurs. The review will be heard between December 13 and 14.

It comes after the Chamber boycotted a banquet of the Joburg Indaba mining conference on Tuesday night, because Zwane was a guest speaker.

The Chamber said it made the decision because not only had Zwane unilaterally published a Charter, he also recklessly sought to introduce a moratorium on approving new rights or amending rights on the basis of his refusal to engage on the issues.

“This pattern of behaviour makes it impossible for the industry to engage with any confidence with him on the industry’s future. We know that a new charter has to be developed. We stand ready to do so with government leaders of integrity and with all other stakeholders. We have been seeking to do this for the past two years without success,” said the Chamber's CEO Roger Baxter in a statement.