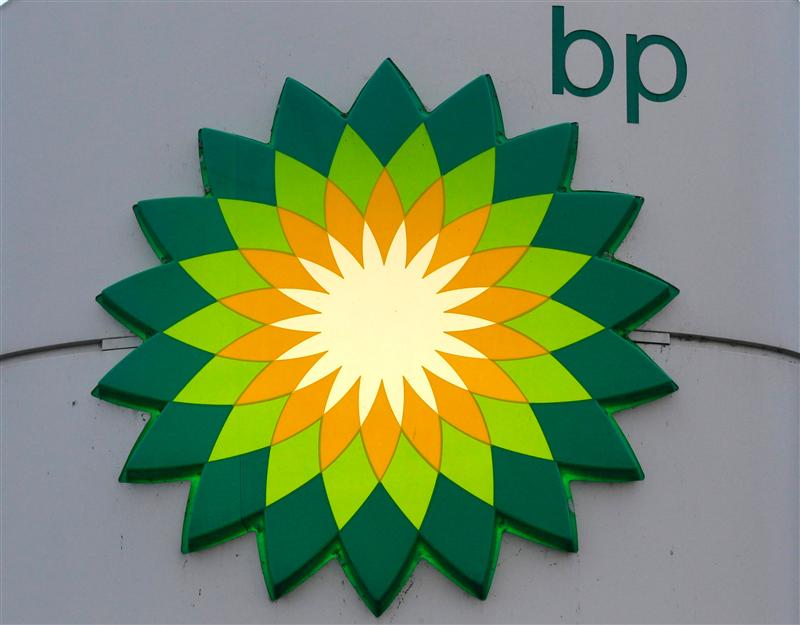 Testimony has concluded for the first phase of a high-stakes trial over the deadly 2010 rig explosion that led to the BP's worst offshore oil spill.

JOHANNESBURG -- BP South Africa says it is not planning to retrench its employees at this stage.

Its parent company, BP Global, plans to cut at least 4,000 jobs in its oil production division this year.

The oil giant is implementing a $3,5-billion restructuring programme.

It plans to simplify its structure and reduce its workforce to below 20,000 by the end of 2016.

The company’s shares have fallen by around 40% since the oil price began to slide in mid-2014.

The oil price is now at a 12-year low, forcing the world&39;s major oil and gas producers to cut costs.