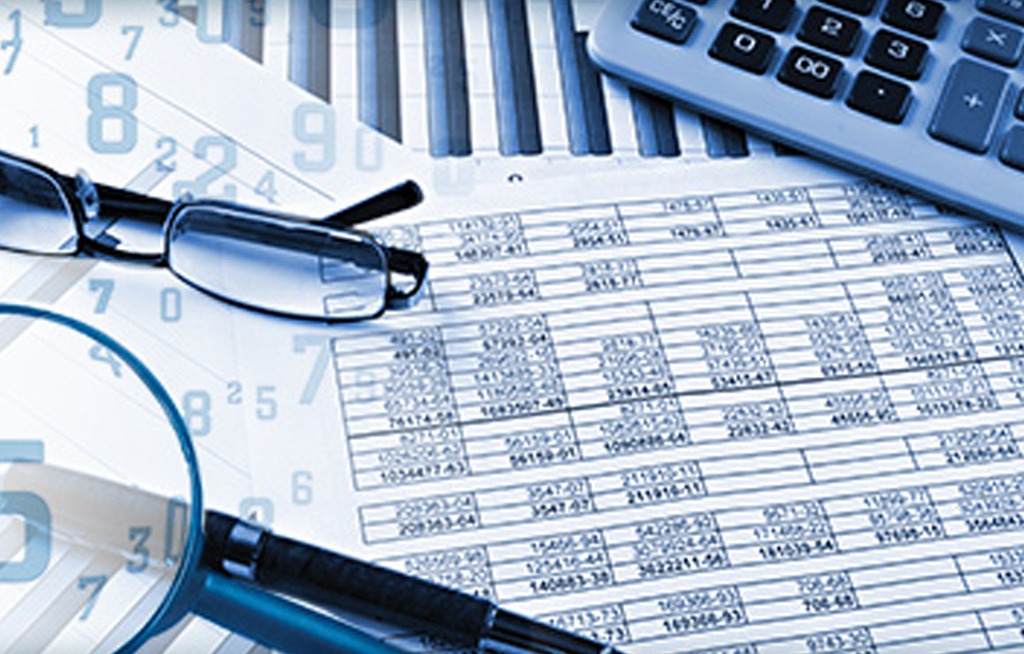 Parliament's standing committee on public accounts (Scopa) heard that more than R1.2-billion may have been wasted on the integrated payments system.

OSLO - Norway, which holds legislative elections on Monday, has the world's largest sovereign wealth fund, a piggy bank of nearly $1 trillion to be saved for rainy days, but also to help finance today's election promises.

How did a nation of 5.3 million people end up with the world's largest sovereign wealth fund?

Much can be learned from Aesop's fable, The Ant and the Grasshopper, about the benefits of planning for the future.

The idea is that oil is a fortuitous natural resource that belongs to all Norwegians, benefitting both current and future generations by financing the expenses of the welfare state.

When Norway's oil wells one day run dry, Norwegians will still be able to reap the benefits of the oil through the financial gains made by the Government Pension Fund Global (GPFG), as it is officially known.

Set up in 1990, the Norwegian government made its first deposit to the fund in May 1996 with a modest cheque of fewer than two billion kroner (R3.29 billion).

Today, all of the state's oil revenues are placed in the fund: taxes, profits from the state's holdings in oil and gas fields, and dividends from Statoil, owned 67 percent by the state.

Is it 'open bar' for politicians?

Absolutely not. In 2001, Norway decided that governments could tap the fund to balance the budget, but within a strictly-defined framework. The government is only allowed to use the fund's estimated returns, not the capital itself, to prevent the fund from being depleted.

The fund's estimated return was originally set at four percent (after inflation and management costs) but was slashed this year to three percent by the outgoing right-wing government.

Last year, for the first time, the government began withdrawing more from the fund than it put in, as oil revenues slumped due to the tumbling price of crude.

Even though this means Oslo has de facto stopped saving, the fund has continued to grow thanks to the yield on investments and the sometimes favourable exchange rate.

How do you manage so much money?

The Norwegian central bank manages the fund, which mainly invests in stocks (accounting for 65.1 percent of the portfolio at the end of the second quarter). With stakes in nearly 9,000 companies, the fund owns 1.3 percent of the world's market capitalisation, and 2.3 percent in Europe.

It also invests in bonds (32.4 percent of its portfolio) and is gradually increasing its real estate holdings (2.5 percent).

All investments are made outside Norway to avoid destabilising the country's economy.

It is barred from investing in companies accused of serious violations of human rights, child labour or serious environmental damage, as well as manufacturers of "particularly inhumane" arms and tobacco firms, and companies which derive a large part of their activities from coal.

More than 130 groups, including giants like Airbus, Boeing, British American Tobacco and Wal Mart, have therefore been blacklisted by the fund, and a dozen others have been placed under observation.