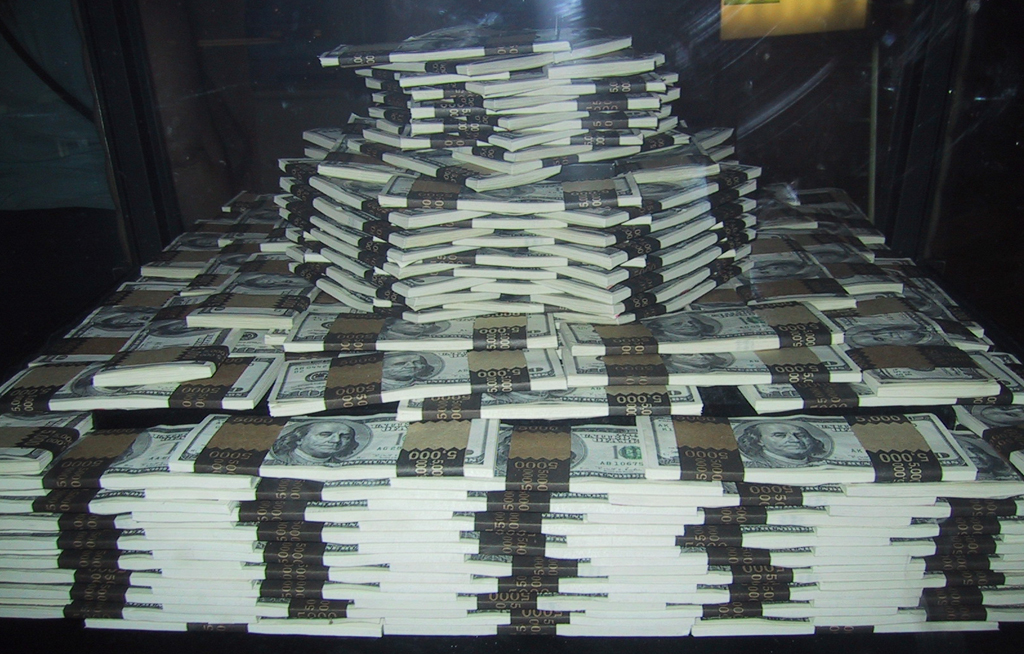 JOHANNESBURG - The Asset Forfeiture Unit (AFU) of the National Prosecuting Authority (NPA) has obtained a court order to freeze a cash amount of about R101 million, which is held in two bank accounts in Israel.

According to a statement released by the NPA, the bank accounts are held in the names of Ronald and Darren Bobroff (the Bobroffs). The statement says the Bobroffs fled South Africa for Australia in March 2016, after irregularities were uncovered at Ronald Bobroff & Partners Inc (RBP), a firm of attorneys specialising in personal injury claims. The Bobroffs were directors at RBP.

The case relates to multiple fee agreements entered into by the Bobroffs with their clients. In some instances, up to three agreements were signed with each client. The Bobroffs' modus operandi was to convince clients to enter into these agreements.

The NPA says clients were unaware that these agreements were in actual fact null and void and that this scheme was used as a tool by the Bobroffs to commit alleged fraud, theft, and tax evasion.

In addition, the Bobroffs invested a substantial amount of RBP’s monies in an investment account. The account was, however, not reflected as a trust creditor account in RBP’s trust accounting records. The money in the investment account provided the Bobroffs with an opportunity to avoid taxation of the interest earned on the monies invested, as well as to launder funds without being detected.

The order was granted in terms of the Prevention of Organised Crime Act, which provides that property that is used to commit a crime can be frozen while the NPA applies for a final order to forfeit the money to the state.

The money in the bank accounts was initially frozen by the Israeli authorities after they became suspicious about transactions being conducted on the accounts by the Bobroffs.

In court papers, the AFU also submitted evidence that the funds in the bank accounts are, in all probability, the proceeds of unlawful activities, namely, fraud and/or theft and/or money laundering, and that the Bobroffs laundered funds of their clients into the accounts in Israel.