Numsa threatens mother of all strikes if Eskom closes plants 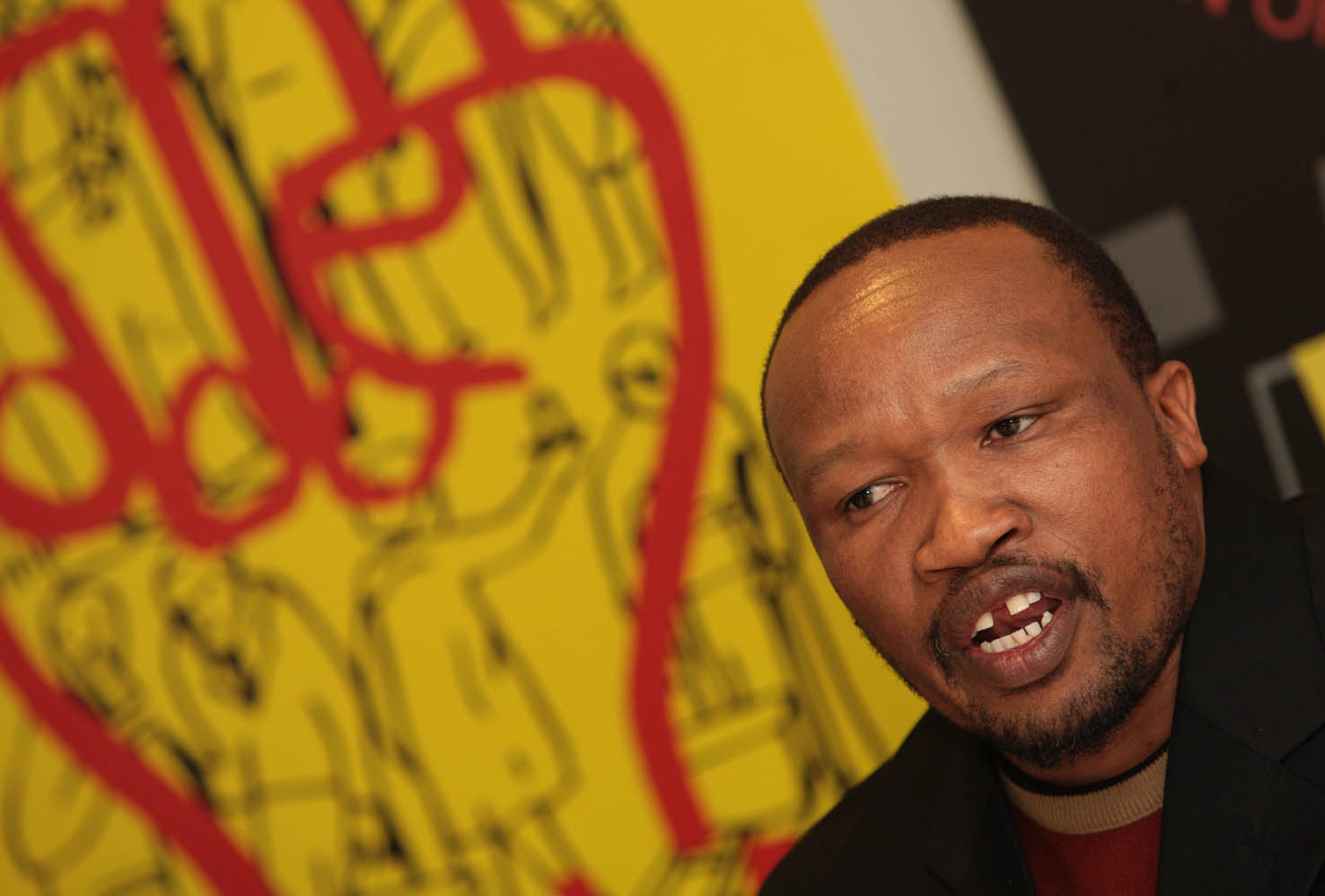 JOHANNESBURG - The National Union of Metalworkers of SA (Numsa) has reiterated its warning that it will embark on a crippling strike across SA if Eskom goes ahead with its plan to close some power plants.

The union‚ which represents 350‚000 workers‚ said on Friday that it was gearing up for the “mother of all strikes” and would “bring this economy to its knees”.

Eskom plans to close coal power plants in Mpumalanga to make way for independent power producers and has said 30‚000 jobs would be affected.

“As Numsa‚ we cannot simply sit back and allow Eskom and this government to destroy the livelihoods of thousands of workers and their families‚” general secretary Irvin Jim said on Friday.

“In an environment where there are high levels of poverty and escalating unemployment‚ we believe that every job counts.”

Jim said the union suspected the closure of the power stations was a “calculated move to privatise Eskom” and create conditions for a new nuclear programme.

Numsa was not against a progressive energy mix‚ he said‚ but was not prepared to sacrifice jobs.

Jim said the union would mobilise across all sectors for a national shutdown.

“We will bring this economy to its knees. We will mobilise communities to hold demonstrations and pickets because this crisis affects them too‚” he said.

The union’s 350‚000 members are spread across several sectors including mining‚ transport and energy.