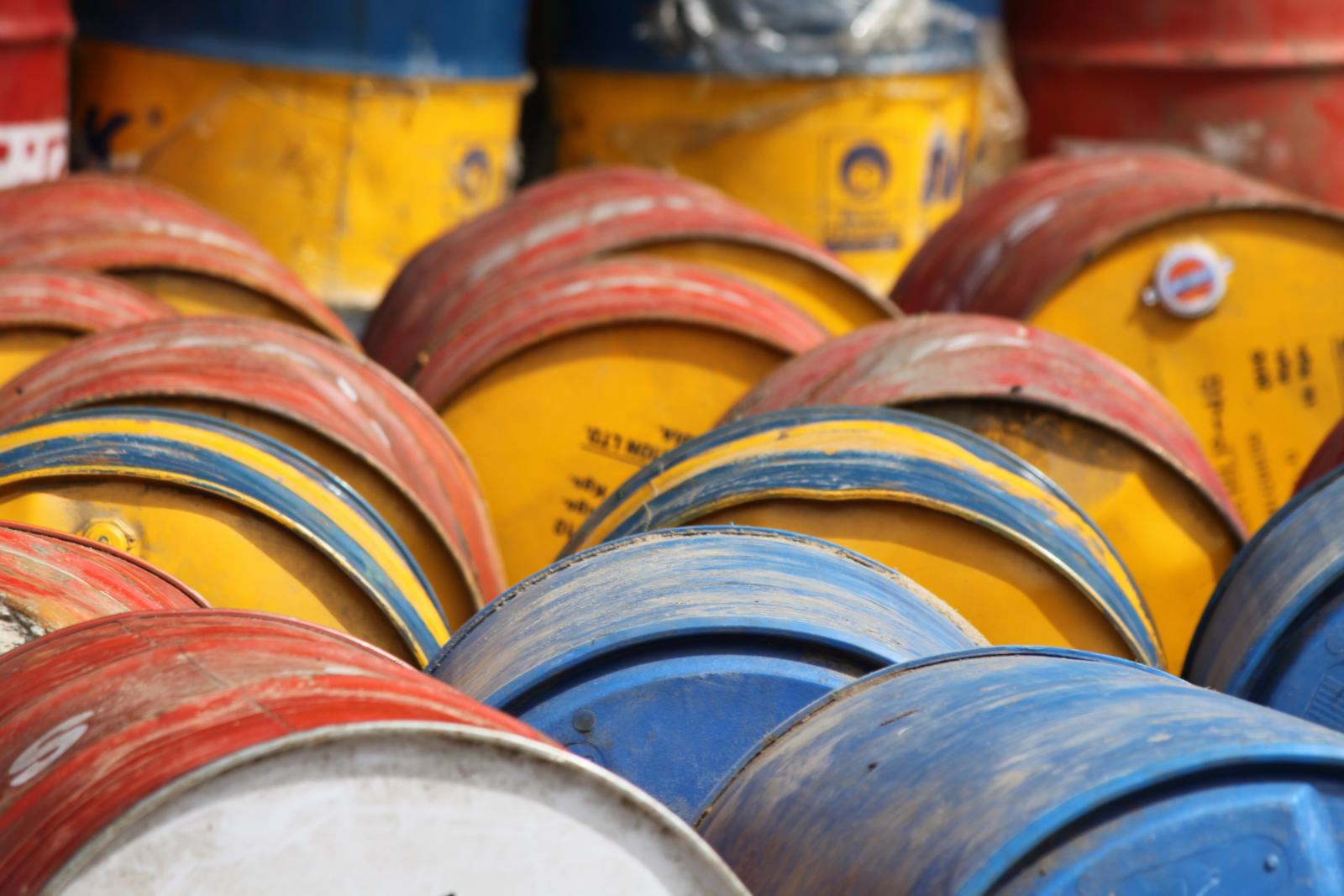 SINGAPORE - The dollar inched up from a seven-month low hit after U.S. jobs growth in May missed expectations, while sterling fell after the attacks in London that killed at least seven people and wounded 48, just days before Thursday's national election.

The coordinated move dramatically escalates a simmering dispute over Qatar's support for the Muslim Brotherhood, the world's oldest Islamist movement, and affects some of the world's biggest oil and gas exporters.

The dollar index, which tracks the greenback against a basket of six major peers, was up almost 0.1 percent at 96.78 after sinking on Friday to its lowest level since the US presidential election in November.

US nonfarm payrolls increased 138,000 in May, severely undershooting the forecast of 185,000, suggesting the labor market was losing momentum despite the unemployment rate falling to a 16-year low of 4.3 percent.

The number of jobs created in March and April was revised down by 66,000 from earlier reports.

The US 10-year Treasury bond yield was at 2.1678 on Monday, having plunged from Thursday's close of 2.217 before the jobs data was released.

"The reaction in the 10-year yield implies that the market sees a third rate hike in 2017 as diminishing although still a very real possibility," James Woods, global investment analyst at Rivkin Securities in Sydney, wrote in a note.

After attackers rammed a van into pedestrians on London Bridge and stabbed revelers in nearby bars on Saturday in the third terrorist attack in Britain in the last three months, Prime Minister Theresa May said Thursday's national election would go ahead.

Police shot dead the three male assailants in London's Borough Market within eight minutes of receiving the first emergency call. They arrested 12 others, and raids are continuing, police said.

May is expected to resume campaigning on Monday for a vote which polls show is much tighter than previously predicted. A close election could throw Britain into political deadlock just days before formal Brexit talks with the European Union are due to begin on June 19.

"Today and tomorrow, I am guessing that sterling will move in a range ahead of the UK election, as I think no one can accurately forecast the outcome," said Masashi Murata, currency strategist for Brown Brothers Harriman in Tokyo.

"Brexit has taught us not to believe polls, and not to take aggressive positions ahead of UK events."

Japan's Nikkei reversed earlier losses to climb 0.1 percent as the yen surrendered some of its gains.

Chinese shares fell 0.5 percent, with news of service-sector activity rising in May at the fastest pace in four months failing to lift sentiment.

Taiwan shares bucked the trend, hitting their highest level since 2000 for a second straight session.

Gold rose to a six-week high on Monday, driven by the weaker dollar. It was last steady at $1,279.90 an ounce.