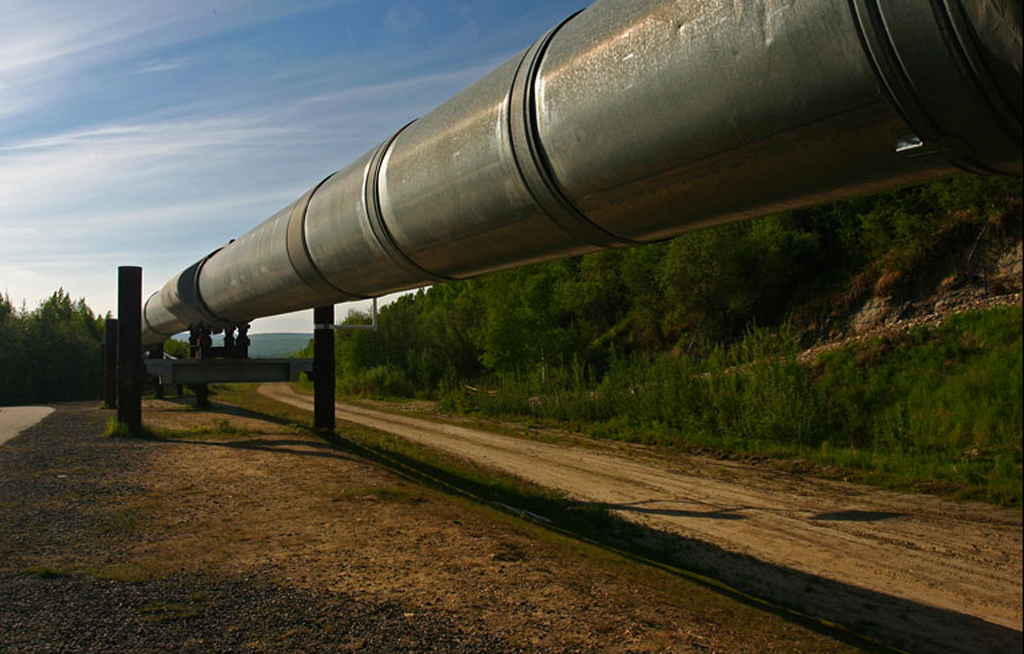 LONDON - Oil traded above $65 a barrel on Tuesday, within sight of its highest since mid-2015, supported by an explosion on a crude pipeline in Libya and voluntary Opec-led supply cuts.

The move towards restart of a key North Sea pipeline, Forties, capped the rally. The pipeline is being tested after repairs and full flows should resume in early January, its operator said on Monday.

"The confirmation that Forties is coming back ....has the potential for capping Brent," said Olivier Jakob, analyst at Petromatrix.

Trading activity was thin due to the Christmas holiday in many countries.

Oil turned positive following the explosion at the Libyan pipeline, which feeds the Es Sider terminal. It was not immediately clear what impact the blast will have on Libyan output, which has been recovering in recent months after being hampered for years by conflict and unrest.

Brent has risen 17 percent in 2017. The Organisation of the Petroleum Exporting Countries (Opec), plus Russia and other non-members, have been withholding output since 1 January 2017 to get rid of a glut.

Producers have extended the supply cut agreement to cover all of 2018.

Iraq&39;s oil minister said on Monday there would be a balance between supply and demand by the first quarter, leading to a boost in prices. Global oil inventories have decreased to an acceptable level, he added.

That is earlier than predicted in Opec&39;s latest official forecast, which calls for a balanced market by late 2018.

While the Opec action has lent support to prices all year, the unplanned shutdown of the Forties pipeline on 11 December pushed brent to its mid-2015 high.