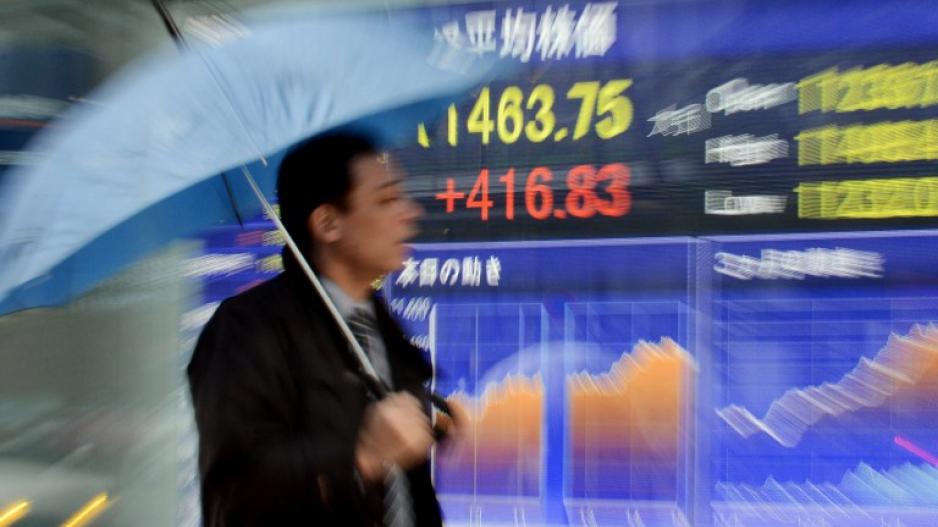 Ref. Hkg8248711 JAPAN, Tokyo : A businessman walks in front of a digital share prices display board in Tokyo

JOHANNESBURG – A Department of Trade and Industry survey has revealed only three percent of South Africa&39;s economy is black-owned.

Further findings in its study reveal that black graduates are three times more likely to be unemployed than their white counterparts, suggesting the problem lies with business, not education, as the formal sector tends to claim.

The Black Management Forum believes publicly shaming companies that are not adhering to BEE requirements, is one of the ways to deal with this problem.

The survey does show that poverty among black South Africans, has declined since 2001, BMF says merely ticking boxes doesn&39;t translate into real change on the ground.

“We (are) making progress in certain areas but also we going backwards in other areas...White middle managers and senior managers are still not understanding that if they were to open the floodgates to mostly black people and majority females, they will become supervisors, managers, CEOs, group CEOs and run the world," said Mohale.

The BMF is calling on business to change its thinking on transformation – particularly where education is concerned.

The forum has also recommended that the government simplify its policies and further encourage small business development.