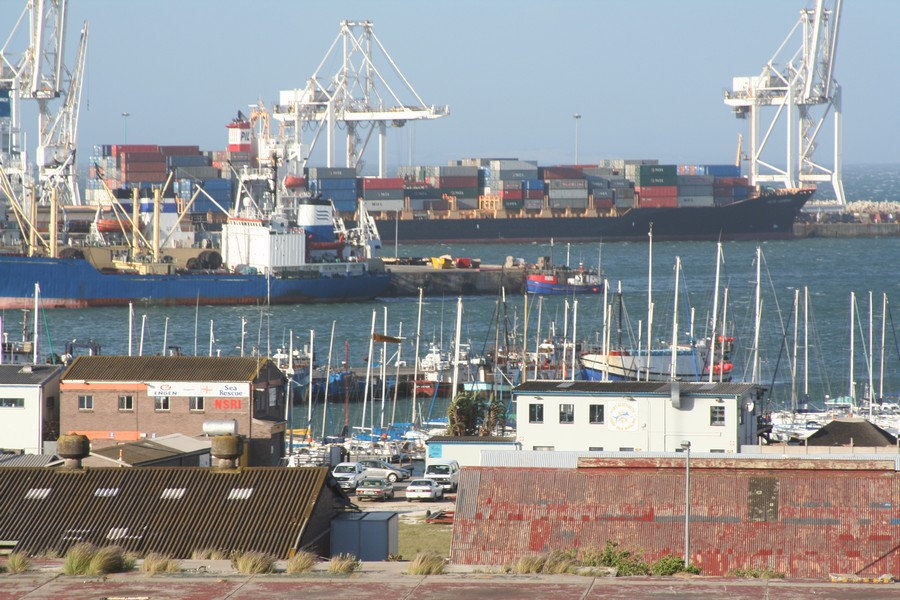 PORT ELIZABETH - The port of Port Elizabeth is home to a new R200-million bunkering vessel that will ferry fuel and other supplies to passing ships – a further concrete step in the city’s efforts to tap into the oceans economy.

Its South African registration effectively bolsters efforts to position the country as a shipping nation, in line with the government’s massive Operation Phakisa drive.

The vessel docked yesterday morning and will serve as a sea-based fuelling station, servicing all ships passing through Algoa Bay.

Owned by Greek shipping company Aegean, the new offshore bunkering operation has the potential to create up to 500 jobs, while pumping millions into the regional economy.

It is part of the company’s R1.6-billion investment in the oceans economy that includes three bunkering ships, a bigger fuel tanker and 72 million litres of fuel that the tanker will carry.

MT Lefkas, which carries 6.8-million litres of oil, will supply other ships with oil taken from the bigger tanker that is now anchored offshore as it is too big to berth at the Port Elizabeth harbour. It will also provide training for cadets, with on-board accommodation to allow for practical lessons.

The launch on Wednesday was the culmination of a four-year process of getting approvals, including licensing from the SA Maritime Safety Authority.

Aegean regional manager Kosta Argyros said this was the first of many steps involving the country and region’s blue economy aspirations.

“On average, anywhere where a bunkering station exists, the city’s income could increase by 19%. For the local economy, the income potential is huge. The port, at full capacity, could rake in R5-million for anchorage every month,” Argyros said.

“We are creating direct jobs for seafarers, with additional spinoffs having the potential to create more jobs and business opportunities.

“Bunkering is not just about refuelling, but could also include crew changes, boat repairs, water and other resources [supply], which increase activity within the port.”

Argyros said the ship’s South African registration meant the crew had to be made up of nationals.

“We are privileged that Aegean chose to reflag and also chose to make this port its home port,” Dana said.

Nelson Mandela Bay mayor Danny Jordaan, who has long highlighted a need for local businesses to serve passing ships, said: “We are happy that PE has another addition to the family, which is in line with the efforts to diversify the economy and become serious players in the oceans economy.”