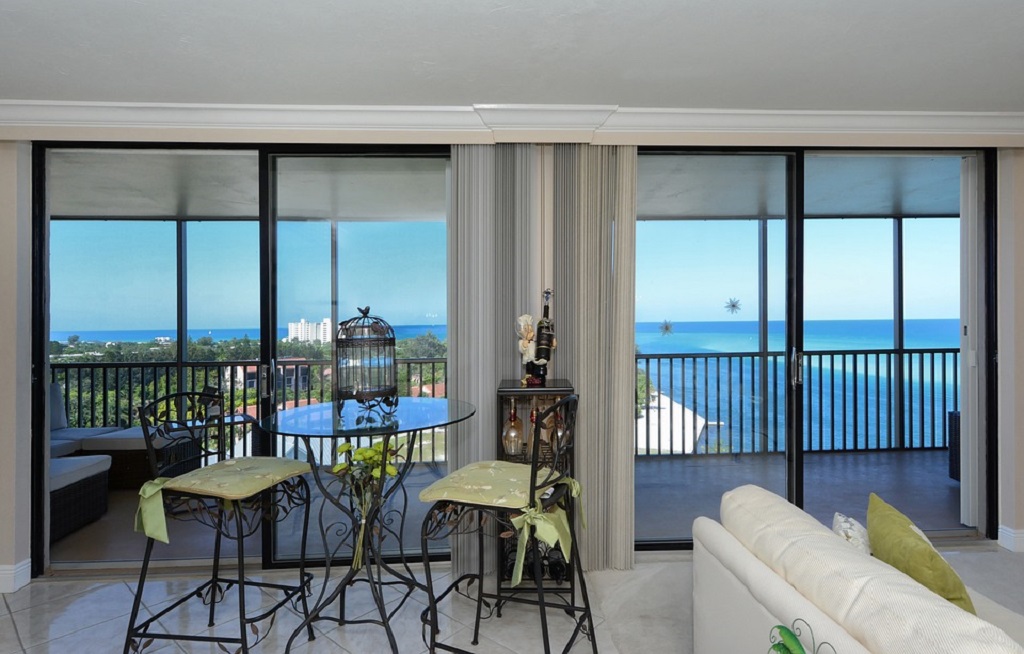 Knight Frank said it had sold two properties in Nairobi worth more than $2 million each since November, signalling a shift by the wealthy from the suburbs to the city centre to avoid spending hours stuck on gridlocked roads.

NAIROBI – Demand for luxury penthouses in Kenya&39;s capital is set to rise as the super rich seek to avoid traffic jams on their way to work, the Knight Frank property agency said on Thursday, amid a shortage of decent housing for the majority living in slums.

Africa has the fastest growing cities in the world, with 40 percent of its one billion people in towns and cities, but most new homes target the middle and upper classes as it is easier to make a profit from high-end sales.

Knight Frank said it had sold two properties in Nairobi worth more than $2 million each since November, signalling a shift by the wealthy from the suburbs to the city centre to avoid spending hours stuck on gridlocked roads.

"The market will have to react more to create this environment where the wealthy want to have their properties in the cities."

Kenya has the fourth highest number of wealthy individuals on the continent and is one of the top destinations for real estate investments by Africa&39;s super rich, Knight Frank said.

Nairobi is one of Africa&39;s most expensive cities for housing, with 2013 prices almost triple those of 2000, according to the World Bank.

Kenya needs to build 2 million affordable city homes to meet its housing deficit and stem the growth of its sprawling slums, which are home to six out of 10 urban households, it said.

Knight Frank predicted that the number of people living in Kenya worth more than $5 million will grow by 60 percent by 2022 to more than 2,000 individuals, both Kenya and foreign, boosting demand for luxury housing.

Kenya is a regional hub for trade, diplomacy and security, with economic growth forecast at more than 6 percent next year and a growing middle class.

Many wealthy Nairobians have made their homes in leafy suburbs like Karen, where the Danish author of "Out of Africa" lived in the 1920s. But growth here is slowing, Knight Frank said, with more luxury developments in the heart of the city.

"Not everybody wants to live in huge mansion outside Nairobi," said Ben Woodhams, its managing director in Kenya.

"Quite a number would like to be in a luxury penthouse on Riverside Drive."