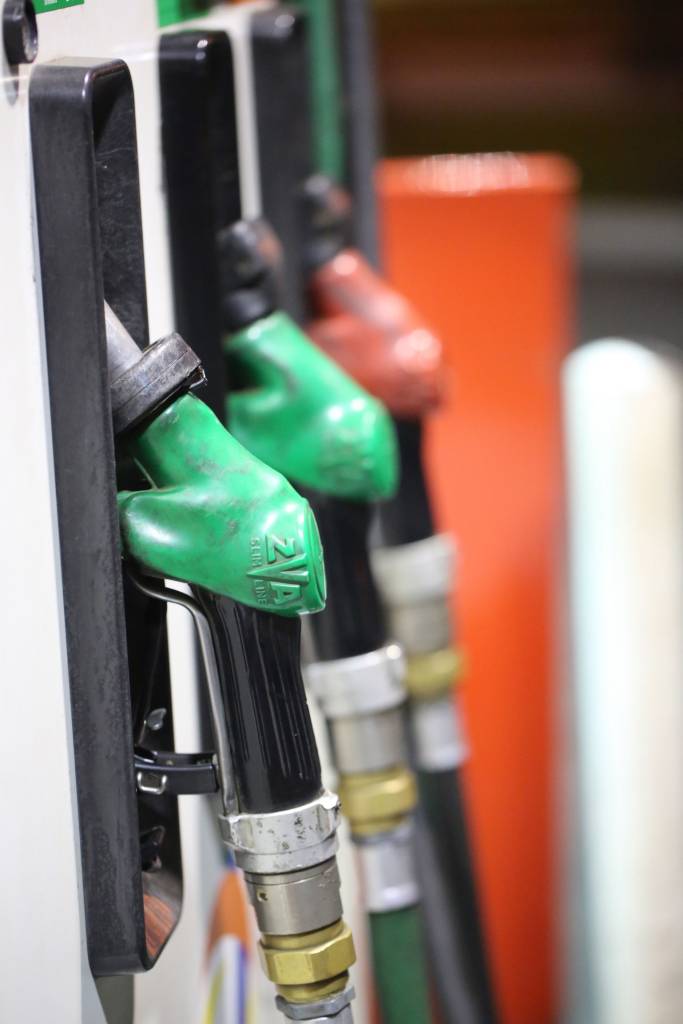 The Department of Energy has announced a petrol price drop of eight cents a litre on Wednesday.

Augusto told the weekly he handled all Petrobras&39;s foreign contracts and collected a "fee" from the companies involved.

The lobbyist for the Brazilian Democratic Movement Party (PMDB), which is part of President Dilma Rousseff&39;s ruling coalition, said between 60 to 70 percent of the graft money was passed on to the PMDB.

The weekly quoted Augusto as saying he and Vaccari arranged for the money to be transferred to the Rousseff campaign.

But Vaccari was quoted as saying he was not in charge of the Rousseff campaign&39;s finances and that all donations were made "within the law."

Odebrecht denied any irregularities in the contract with Petrobras.