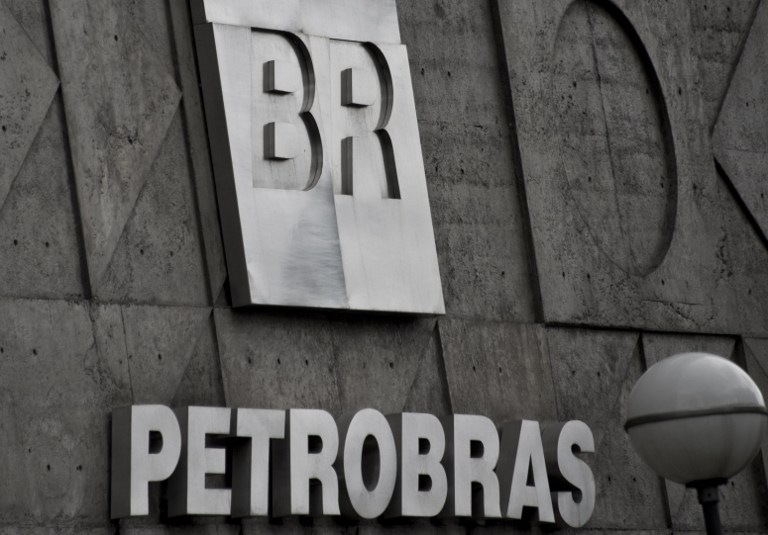 The headquarters of Brazil's state-owned oil company Petrobras in the center of Rio de Janeiro, on January 21, 2016. Petrobras shares on Brazil's stock market have plunged to a 13-year low.

The move means that the ethics council that advises the Norwegian central bank on the fund&39;s investments will follow developments closely, which could lead to the fund divesting its holding.

"Should further cases of gross corruption be revealed in Petrobras&39; operations in the future and the company cannot satisfy that the anti-corruption programme is being complied with and effectively improved, the condition for exclusion may be met," the council said in a statement.

A Brazilian investigation undertaken in 2014 has revealed a long-running kickbacks scheme in which Petrobras overpaid billions of dollars on construction contracts.

The scandal has already seen several elected officials jailed, most of them ex-employees of the state-owned company and former heads of Brazil&39;s most powerful construction groups and the BTG Pactual bank.

According to the latest figures available, the Norwegian fund held 0.61 percent of Petrobras&39; capital at the end of 2014, a stake valued at $297 million at the time.

The entire fund is currently worth around 6.96 trillion kroner (734 billion euros, $794 billion).

In addition to their financial impact, the fund&39;s decisions are important because they are often followed by other international investors.

The fund, which holds stock in more than 9,000 companies and controls 1.3 percent of the world&39;s market capitalisation, follows strict ethical guidelines that bar it from investing in groups accused of serious violations of human rights, child labour or serious environmental damage, as well as manufacturers of "particularly inhumane" arms, and also tobacco firms.

Some 65 companies are already on the fund&39;s blacklist, including corporate giants such as Airbus, Boeing, Lockheed Martin, Rio Tinto, Philip Morris and Wal-Mart.

The fund draws investment money from Norway&39;s huge oil revenues, and is intended to finance its generous welfare state indefinitely.