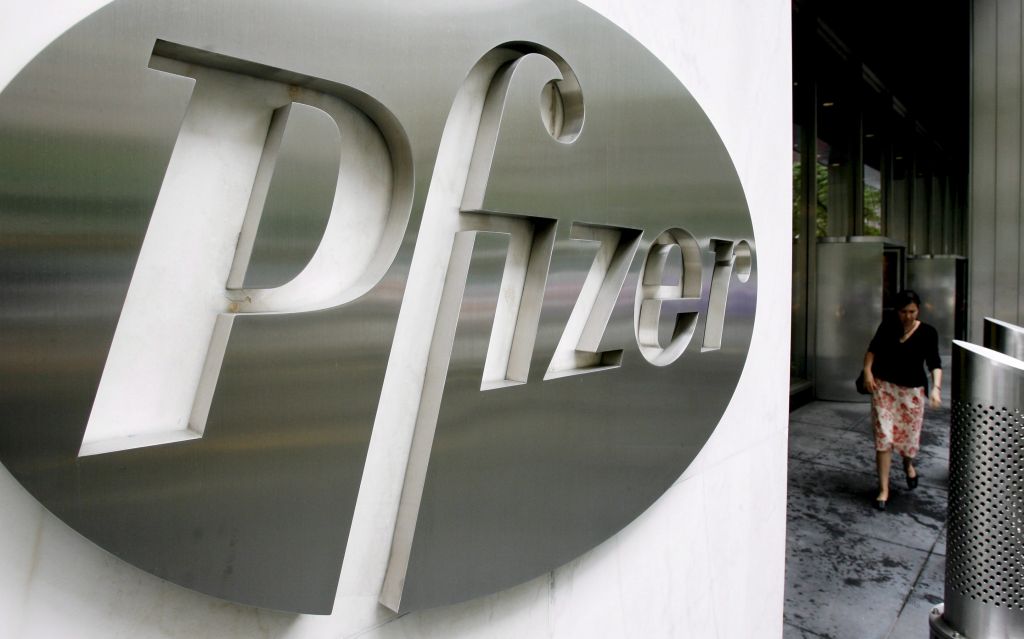 A woman walks past a sign in front of the world headquarters building of Pfizer Inc. in New York, 26 June 2006.

This year has seen an unprecedented period of intense deal-making throughout pharmaceuticals and health care and a merger with Allergan -- which has a market capitalisation of $112.5 billion (103 billion euros) -- would be a major coup for Pfizer.

But citing people "familiar with the matter," the newspaper said that the process is very much in its infancy and may not end in agreement.

One major hurdle is the price and another is concern over the degree to which Pfizer would want to cut staffing and close facilities, the WSJ said.

It added that other issues are the fate of Allergan CEO Brent Saunders and the makeup of a combined company&39;s management team.

New York-based Pfizer had sought to snap up AstraZeneca in part to shift its headquarters for tax purposes to a foreign jurisdiction with lower tax rates -- a takeover of Allergan could offer similar advantages because it is based in lower-tax Dublin.

In February, Pfizer said it was to expand its line of drugs and therapies with the $17 billion takeover of Hospira, adding Hospira&39;s portfolio of sterile injectable treatments and biosimilar drugs to Pfizer&39;s broad pharma offerings.

Pfizer in 2013 announced it was reorganising its drugs business, separating older medications from research-oriented divisions.

Many analysts believe the company will eventually split in two -- one business selling patent-protected drugs and another selling off-patent drugs.

The pharma giant reported third-quarter earnings of $2.1 billion, down 20.1 percent from the year-ago period.

Revenues were $12.09 billion, down 2.2 percent from the year-ago period, in part due to the impact from the strong dollar. 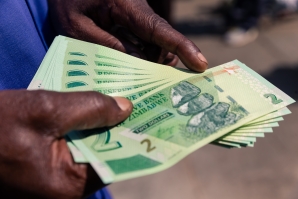