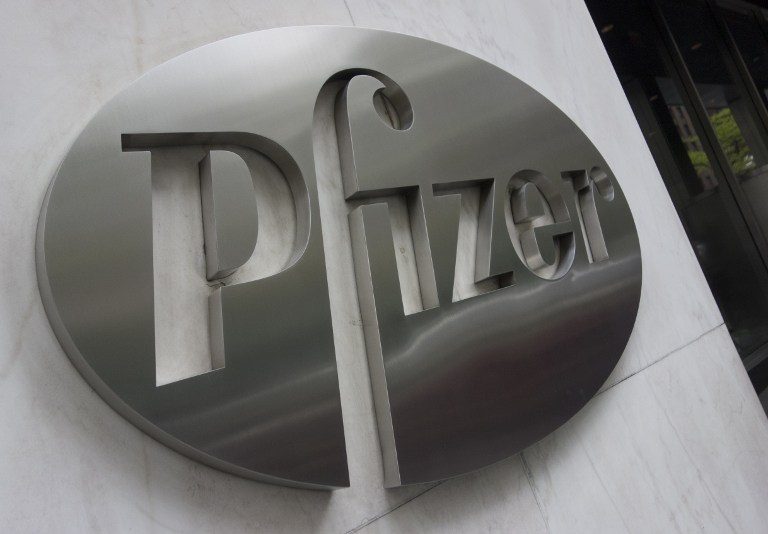 NEW YORK - Pfizer has reversed price increases on some drugs following White House pressure and the US drugmaker on Wednesday pledged to decide soon whether to sell its consumer drugs business.

A day after President Donald Trump threatened action on drug prices, and said on Twitter drug companies should be "ashamed" for boosting costs, the pharmaceutical giant said it would reverse price increases that took effect July 1.

In a news release late Tuesday, Pfizer said drug prices would return to their levels of prior to July 1 and would stay at that price until the end of the year, or until Trump enacts a "blueprint" on drug prices.

"Pfizer shares the President&39;s concern for patients and commitment to providing affordable access to the medicines they need," Pfizer chief Ian Read said.

A Pfizer spokeswoman said the price hikes that have now been reversed affected about 40 medicines and included a number of instances in which prices were dropped.

The changes were in the "low single digits" and in some cases would not have affected the prices consumers pay because of rebates, the spokeswoman added.

The Trump administration in May outlined a plan for lower drug prices but critics have said it does not go far enough.

Share prices of leading pharma companies rose the day the plan was announced, suggesting investors did not view the changes as a significant worry to industry profits.

Pfizer&39;s stock price dipped 0.4 percent to $37.26 in afternoon trading on Wednesday, while other leading drugmakers including Merck and Bristol-Myers Squibb were off by similar amounts.

Pfizer also announced Wednesday it would reorganize the company into three divisions instead of two: innovative medicines, established medicines for legacy and generic products, and consumer healthcare, which will include over-the-counter drugs.

Pfizer said in October it was considering a possible sale or spin-off of the consumer healthcare business but some news reports have chronicled difficulties completing a deal.

Pfizer said it was expected to make a decision on the consumer healthcare business this year, reiterating a timeframe it had previously laid out.