Portugal freezes 'golden visas' for the wealthy over scandal 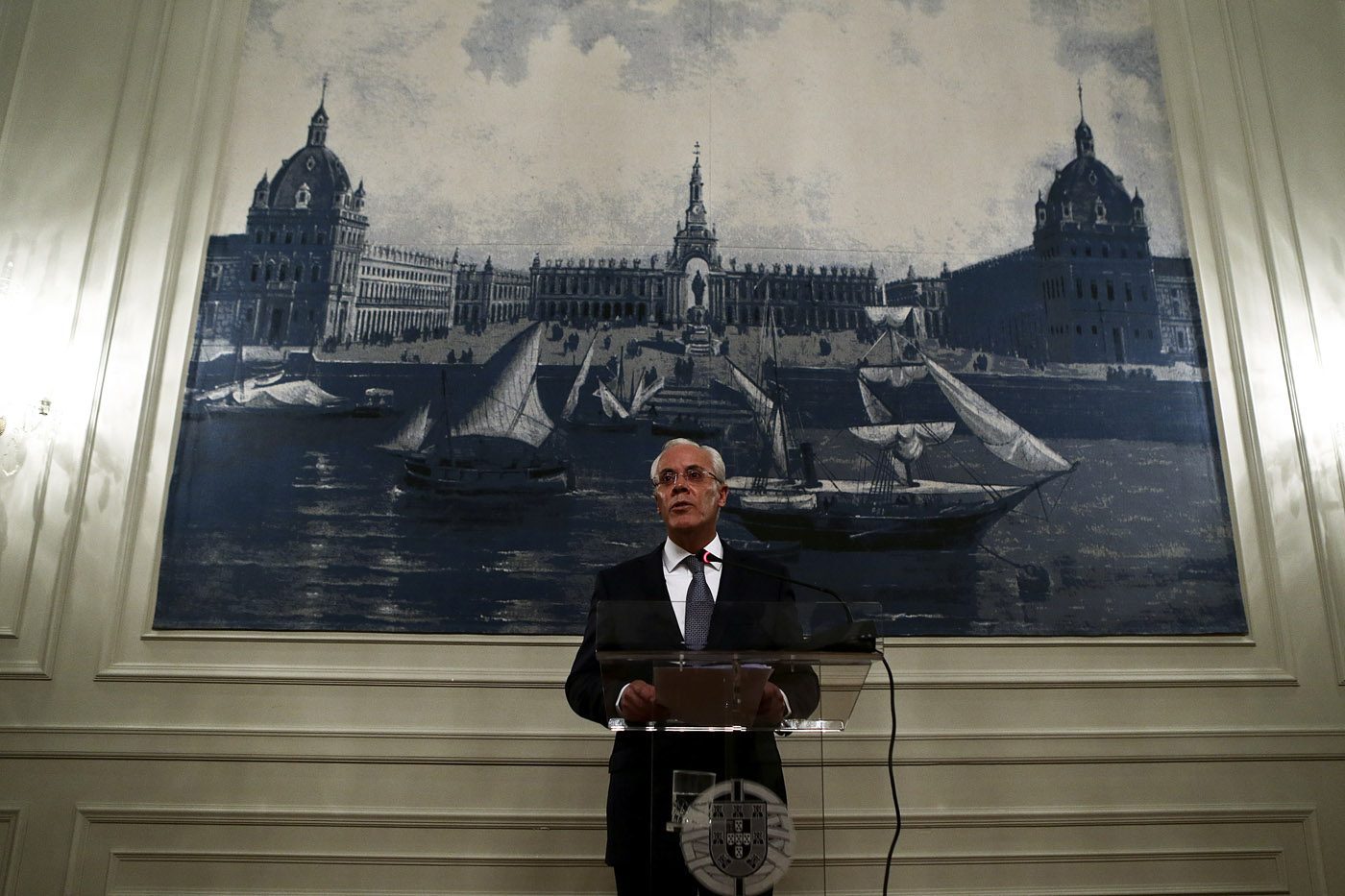 LISBON – Portuguese officials said on Tuesday that the granting of "golden visas" for foreign investors had been frozen following a scandal surrounding the issuing of the residence permits and new legislation.

Since the end of 2012, Portugal has granted these special visas to foreigners ready to shell out at least €500,000 (R6,8-million) for a house or apartment, make a capital transfer of €1m or create 10 jobs.

A new immigration law that went into effect on July 1 officially repealed the "golden visas", but did not replace them with other options, creating a sort of legal vacuum.

"The processing of residence permit applications for investment has been suspended since July 1 until the publication of an order regulating" the measure, border police told AFP, confirming press reports.

Earlier this month, Portuguese prosecutors said they planned to charge former interior minister Miguel Macedo for his role in a money-laundering scandal involving the "golden visas" that also implicated the former head of border police.

Chinese, followed by Brazilians and Russians were the top recipients of the visas.

As of late last month, Portugal counted 2,420 "golden visas" had been issued and had brought €1,46bn of investment into the country.