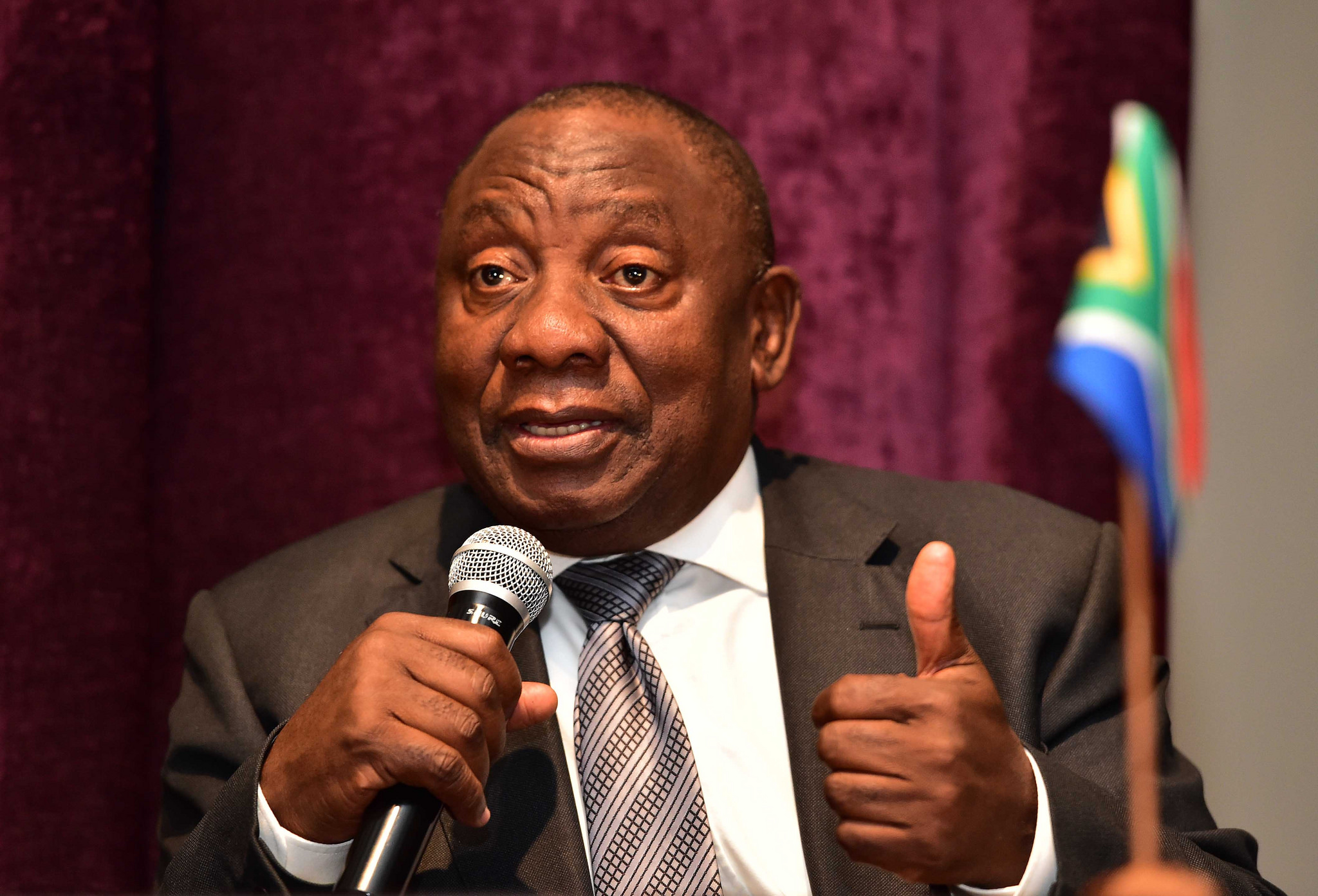 Speaking during a state visit, Ramaphosa said on Thursday: "It is within this context that we have embarked on this visit to Saudi Arabia to convey the message that South Africa is open for investment. We invite our Saudi friends to follow the lead of the many Saudi companies that have already invested in the country.

"We would like to mention, in particular, the R5 billion investment by ACWA Power in the Bokpoort concentrated solar power plant in the Northern Cape. The project is one of the flagship concentrated solar thermal projects in South Africa and was launched in 2016 by our respective ministers of trade industry."

Ramaphosa said upon completion, the concentrated solar plant will have the largest level of thermal storage in the world.  Much like Saudi Arabia, South Africa is largely dependent on fossil fuels for energy generation.

He went on to remind potential investors that Moody&39;s had revised South Africa’s economic outlook from negative to stable.

"This upward revision is attributed to the decisive steps taken by our government towards more predictable and transparent policies. This signals that South Africa’s macroeconomic and political fundamentals are in place, reinforcing our position as a credible investment destination," he said.

"As part of the investment drive, we are intensifying efforts to improve the business environment," the president added.

He said the incentives offered to investors included reduced corporate tax rates and employment tax incentives in eight special economic zones (SEZ). "The support measures that South Africa offers in these SEZs are comparable to our global competitors, if not better."